WITH THE MESSENGER ON ITS WAY… Iranian Terrorists Claim To Have Active Cells In Washington, D.C. Awaiting Attack Orders 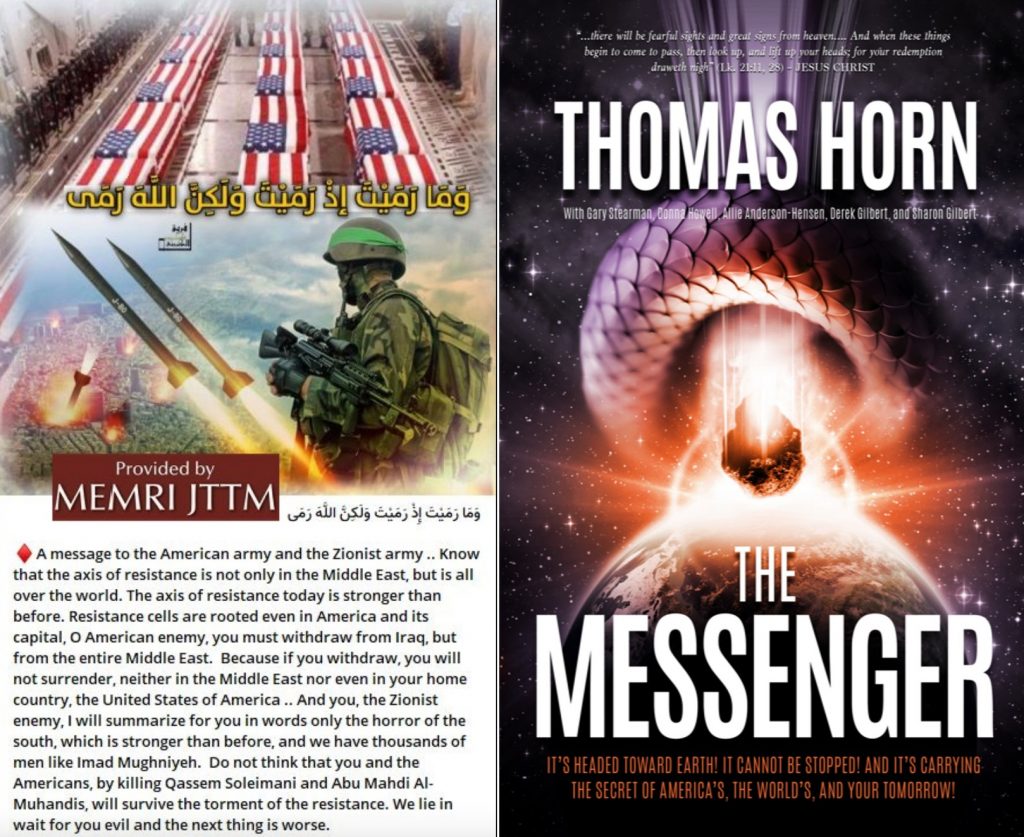 Kawtheryoon Electronic Team, a Telegram network used by Iranian militia groups and supporters, claimed in a recent posting that Iranian “resistance cells are rooted even in America and its capital,” according to a copy of the English-language posting captured by the Middle East Media Research Institute, which tracks radical groups. The group additionally claimed that terror factions associated with Iran are growing stronger and attracting more support than ever before. The post included a picture of caskets containing U.S. soldiers… (READ MORE)