Shroud Of Turin To Go On Virtual Display 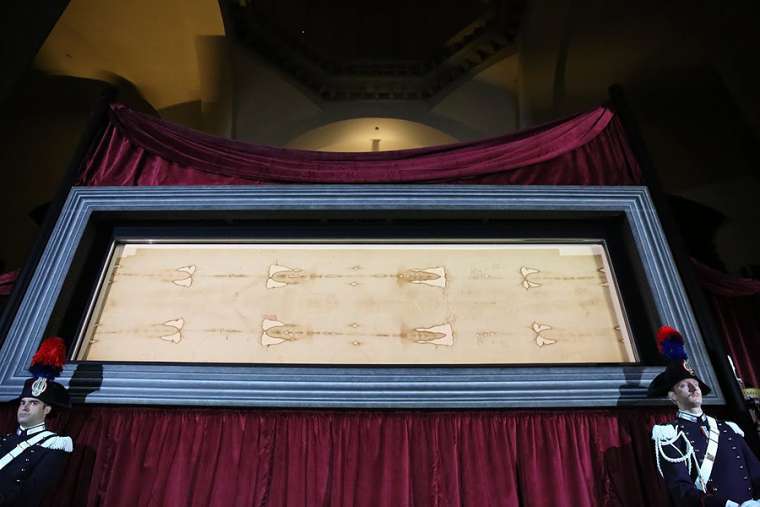 For the second time, the Shroud of Turin will be exposed for veneration on social media and websites on Holy Saturday, the archbishop of Turin has announced. The Shroud, which bears the image of a crucified man and has been venerated for centuries as Christ’s burial cloth, will be displayed via live stream on April 3. “The Shroud is a reality that concerns everyone. The Shroud image that Turin has preserved for almost five centuries testifies to pain and death, but also to resurrection and eternal life,” Turin’s Archbishop Cesare Nosiglia said in his March 3 announcement… (READ MORE)