US Decides It Needs Its Own Armageddon ‘Terminators’ To Counter Chinese, Russian ‘Killer Robots’ 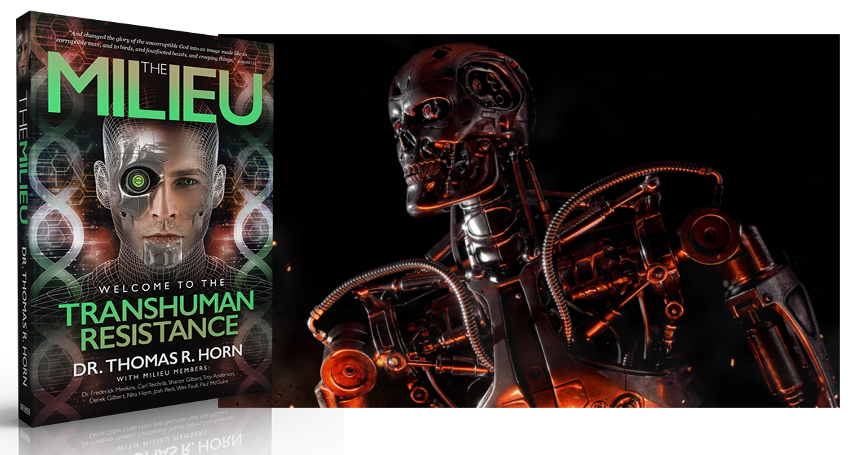 Risking falling behind in an arms race with Russia and China “already building killer robots,” the National Security Commission on Artificial Intelligence said the U.S. has a “moral imperative” to build terminators. The robots will save American soldiers’ lives, reducing “friendly fire” casualties and artificial intelligence-guided weapons will make fewer mistakes in battle, according to AI commission Vice President Robert Work, the U.K.’s Daily Star reported. The panel warns both rival countries and terrorists will soon be using AI-based weapons. “The AI promise — that a machine can perceive, decide, and act more quickly, in a more complex environment, with more accuracy than a human — represents a competitive advantage in any field,” according to the panel, adding, “it will be employed for military ends, by governments and non-state groups… (READ MORE)