AS PREDICTED IN THE BIBLE? 2021 ON TRACK TO BECOME RECORD-BREAKING YEAR OF MAJOR EARTHQUAKES, VOLCANOES 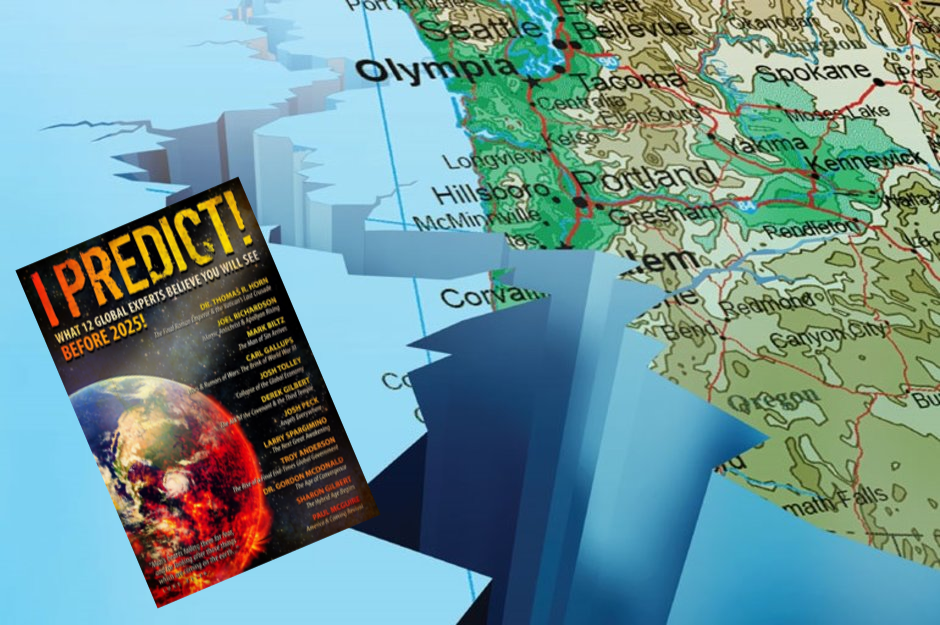 So many things are happening which clearly seem to be what the prophecies of the bible tell us would happen at the time of the end. Some of those prophetic puzzle pieces now finding their place on the Last Days puzzle board, include the soon to explode, (quite literally). Middle-East War. Will this fulfill the prophecies of the bible which seem to warn of a prelude war featuring Israel and her many Islamic enemies […] And finally, there is the globe itself, which according to the many articles below is showing a preponderance of both earthquake and volcanic activity. The world is groaning and is ready to bust apart at the seams. In fact bible prophecy warns of this. Jesus himself told us that one of the major signs prior to his return to earth would be this major rise in seismic events… (READ MORE)