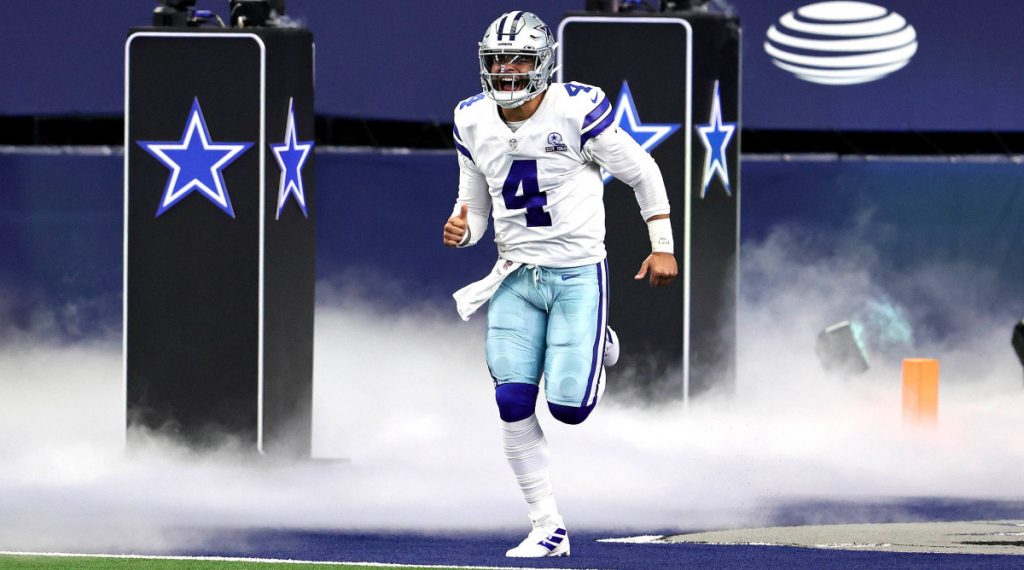 Dallas Cowboys quarterback player Dak Prescott was rushed off the football field in a stretcher with an ankle fracture-dislocation during game five of the 2020 season. But despite a season-ending injury, Prescott used the moment to witness and talk about how God uses him, even in his injuries, to be a light for others. According to Faithwire, even though he needed surgery and had a long recovery in front of him, Prescott knew that God would redeem his difficult situation and use him as a light for others… (READ MORE)