A 5TH DIMENSION OF EARTH’S CORE JUST DISCOVERED: IS IT ‘HELL’ AS DESCRIBED BY ISAIAH? [WATCH] 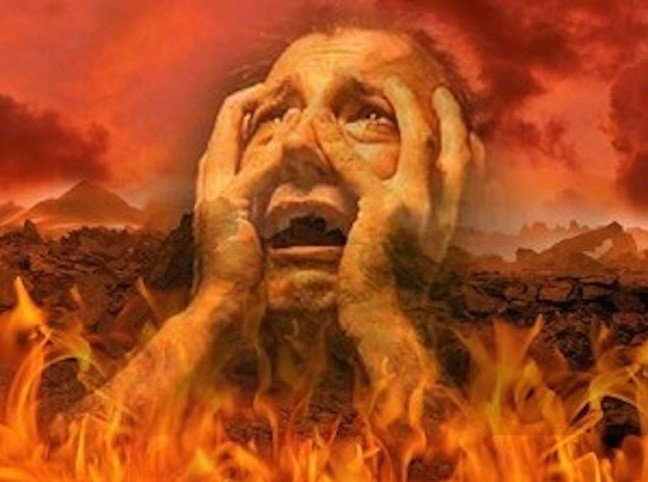 A new algorithm has allowed scientists to declare that the earth beneath our feet has a fifth layer, coming closer to the order originally described in Jewish mysticism. Rabbi Avraham Greenbaum, director of the Azamra Institute, emphasized that science does not have exclusivity regarding what lies below our feet. “The bible does, of course, describe Sheol as the first layer, that is to say, the grave,” Rabbi Greenbaum explained, noting that Sheol is described by Isaiah as literally a deep hole in the earth’s crust. “Instead, you are brought down to Sheol, To the bottom of the Pit” Isaiah 14:15. In another subterranean reference in the story of Korach the Bible describes the archetypal sinkhole swallowing up evildoers. “And the earth opened her mouth and swallowed them up, and their households, and all the men that appertained unto Korach, and all their goods” Numbers 16:32. A Midrash related by the Talmudic commentary called Tosafot (Kiddushin 31B) describes how this is connected to the appearance of the Third Temple… (READ MORE)