A Wild Experiment Just Got Us Closer To Exploring Extra Dimensions 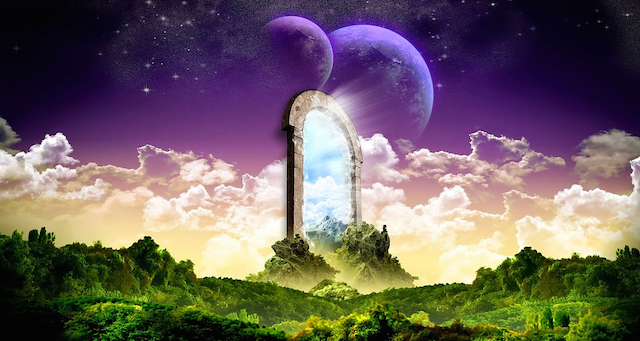 Scientists have managed to measure the smallest gravitational field on record, a breakthrough that could open new avenues of research into fundamental cosmic mysteries such as the existence of dark matter, the possibility of extra dimensions, and the quantum nature of gravity. A team of researchers based in Vienna, Austria, demonstrated gravitational coupling between two gold spheres that measured about two millimeters across, about the size of sand grains, which represents “the smallest single object whose gravitational field has been measured,” according to a paper published on Wednesday in Nature… (READ MORE)