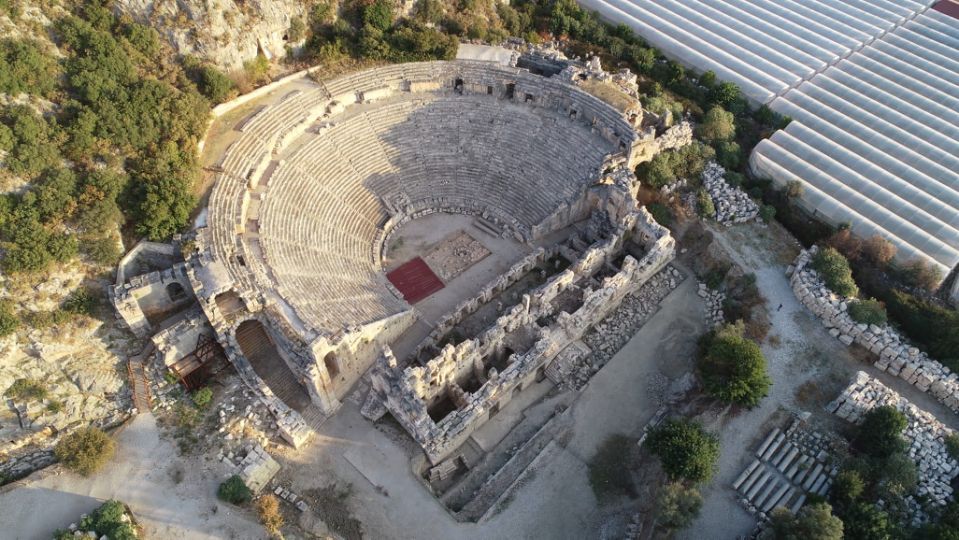 “It is as if the people of ancient Myra were resurrected and ran through the time tunnel all together and came to our day” — Archaeologists have discovered dozens of terracotta figurines that are over 2,000 years old, including ones that depict gods, goddesses, men, women, cavalry and animals. Some of the figurines still had paint on them and some had inscriptions — and all opened a window into life in the ancient town of Myra, in what is now modern-day Demre in Turkey. The figurines, that are 2,100 to 2,200 years old included mortal men and women as well as divine figures such as Artemis, Heracles, Aphrodite, Leto and Apollo… (READ MORE)