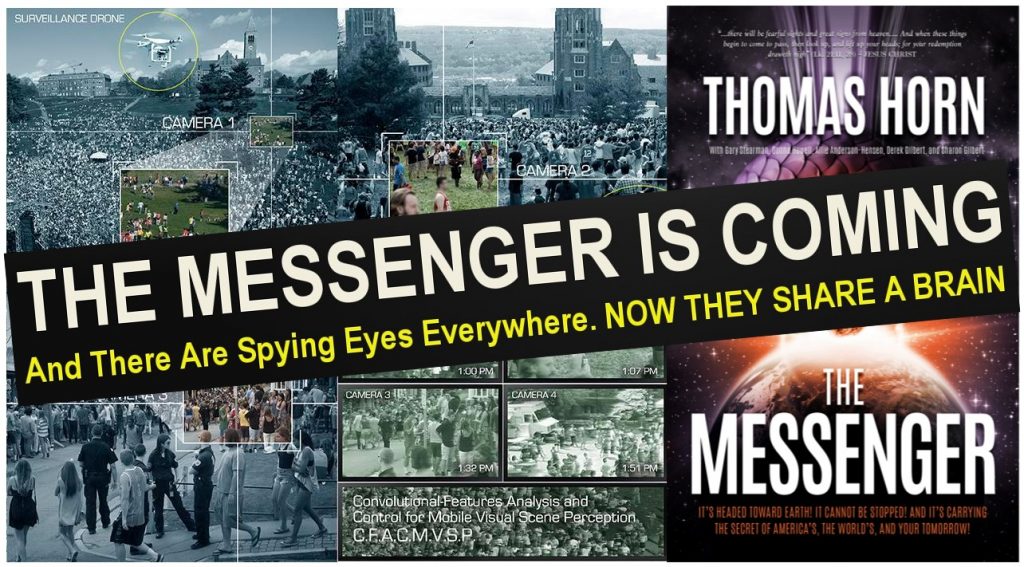 In a treasure rediscovered by LifeSite News, Huxley believed his world of horror was right around the corner and, today, just shy of 60 years later, we’re starting to see Huxley’s “World State” closing in around us in the form of the Fourth Industrial Revolution’s transhumanist agenda and the Great Reset, designed to trap us inside a net of constant surveillance and external control. Huxley also penned a series of essays called “Enemies of Freedom,” which he discusses in the featured interview. The series outlines “impersonal forces” that are “pushing in the direction of progressively less freedom,” and “technological devices” that can be used to accelerate the process by imposing ever greater control of the population. Huxley points out that as technology becomes more complex and complicated, it becomes increasingly necessary to form more elaborate hierarchical organizations to manage it all.