PROPHECY EXPERTS KNOW WHERE THIS IS GOING: US Government Scientist Reveals New DNA Monitoring Device “That Gets Implanted Under Skin” 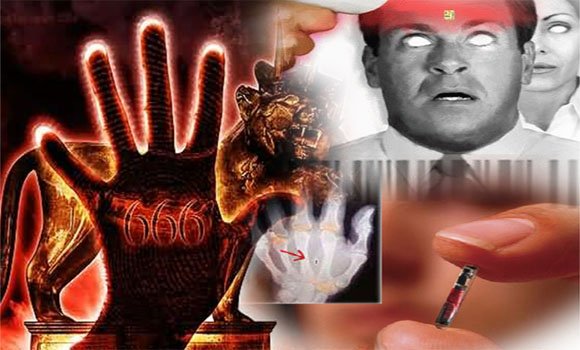 Retired Army Col. Matt Hepburn, who worked for years with the Defense Advanced Research Projects Agency, talked about the project in an interview that aired Sunday on the CBS show “60 Minutes.” Hepburn — who still works for the Army as a physician and as “joint product lead,” according to his LinkedIn page — showed off the implant to Bill Whitaker of CBS, who noted how the device could be used. “It’s a sensor,” Hepburn said, displaying one of the creations. “That tiny green thing in there, you put it underneath your skin and what that tells you is that there are chemical reactions going on inside the body and that signal means you are going to have symptoms tomorrow,” he said. Does implanting a sensor to slow the spread of disease sound like a good idea? The news outlet Defense One outlined how an implanted sensor developed by the company Profusa, which is funded by DARPA, would work… (READ MORE) 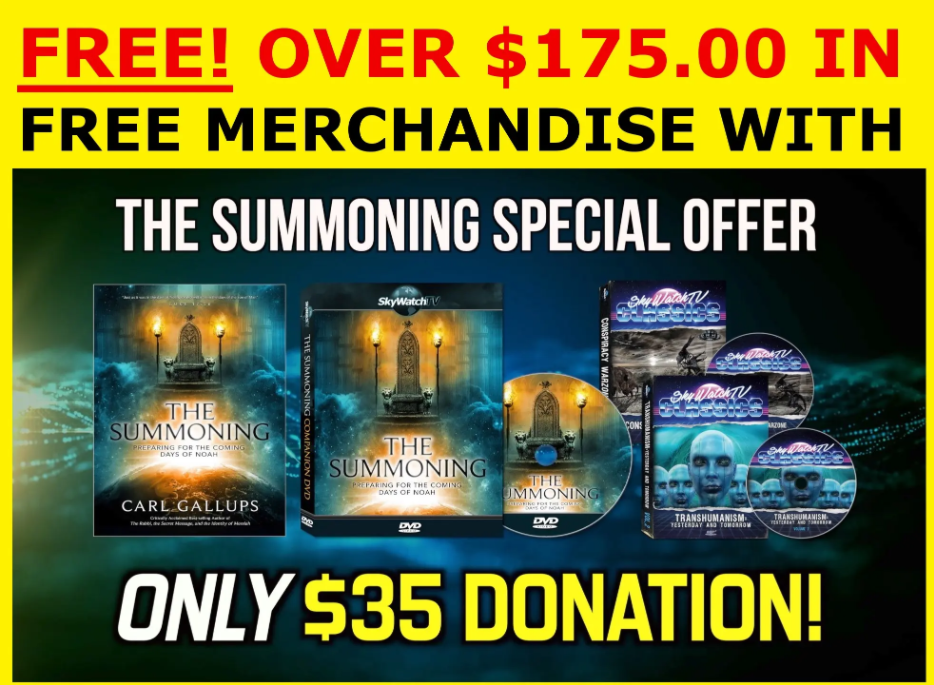