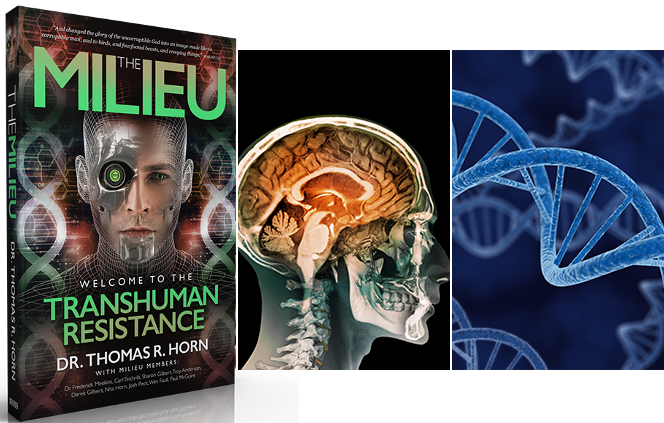 The UK government recently announced an £800 million, taxpayer-funded Advanced Research and Invention Agency (Aria). The brainchild of the British prime minister’s former chief adviser, Dominic Cummings and modeled on the US Defense Advanced Research Projects Agency, Darpa, the organization will focus partly on genomic research. In 2019, Darpa announced that it wishes to explore genetically editing soldiers. The US is not alone in its military pursuit of genome technology. Russia and China are using genomic technology to enhance military capabilities. Universal Soldier and Captain America are just a few Hollywood movies that have explored the concept of the super-soldier. Despite its sci-fi nature, several countries are looking to explore the potential of such prospects. In December 2020, the then US director of national intelligence, John Ratcliffe, said there was evidence that the Chinese military was conducting human experimentation in an attempt to biologically boost soldiers. This followed a report by the Jamestown policy think tank that highlighted reports suggesting that Crispr would form a keystone technology in China to “boost troops’ combat effectiveness”… (READ MORE)