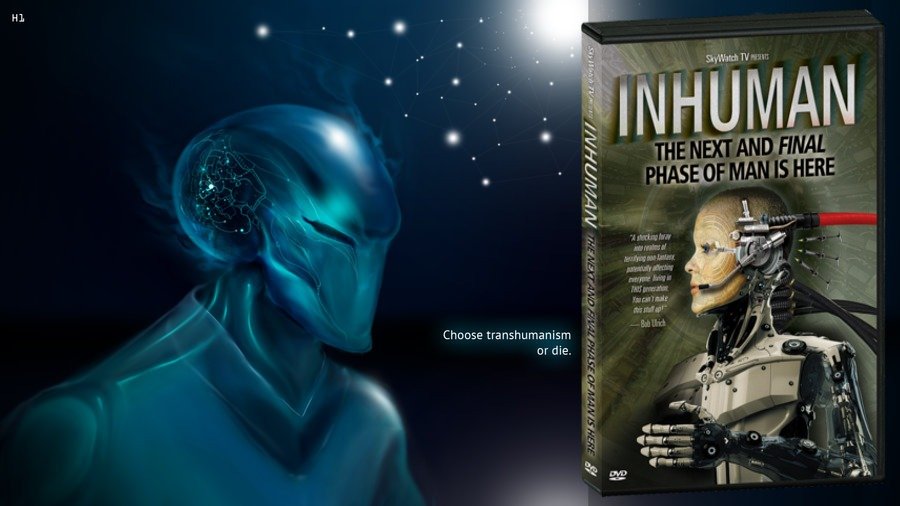 Transhumanists have hyped the new religion of high technology for decades now. The basic idea, fairly prevalent in Silicon Valley, is that rapid advances in scientific knowledge and tech innovation will culminate in our de facto omniscience and omnipotence. Even though humanity is lost in a godless cosmos, digital devices will allow us to transcend our ape-like forms. As Google’s Ray Kurzweil famously quipped, “Does God exist? I would say, ‘Not yet.’” One day soon, they promise, we’ll use artificial intelligence to overcome the limits of our meat-based cognition… (READ MORE)