ZEITGEIST 2025 WILL BE HERE SOON… And Lebanese Directorate Sets Up “Baalbek Reborn: Virtual Tour” To Bring Roman Temples And Deities Back To Life, Introduce Final Generation To Tomorrow’s Gods 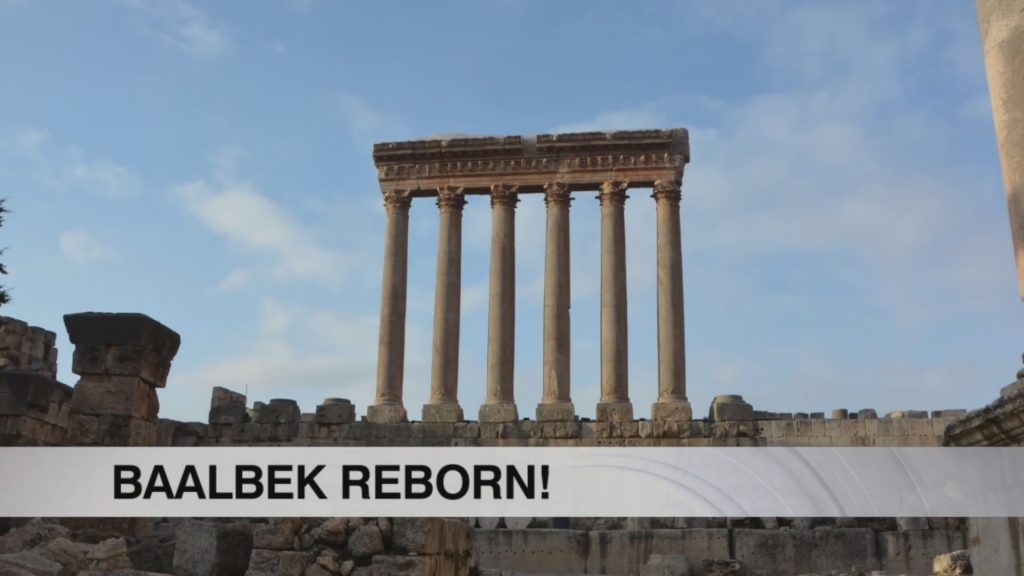 For centuries, the Roman Heliopolis of Baalbek in Lebanon has captivated scholars, emperors and adventurers alike, who marvel at the architectural feat and spiritual significance it embodies. The virtual tour app, titled Baalbek Reborn: Temples, was put together by the Lebanese Directorate General of Antiquities, the German Archaeological Institute (DAI) and Flyover Zone – a US company that specialises in virtual tours of archaeological sites. Two years in the making, the app was launched this month. “No list of the world’s most important tourist destinations would be complete without Baalbek. It was the site of one of the most important oracles of the ancient world, dedicated to Heliopolitan Zeus [later know as Jupiter (the god tied to America’s secret destiny—more on that coming soon from Dr. Thomas Horn and SkyWatch TV)], and it became seriously influential,” he says. “Emperors consulted it. Everyone wanted to know whether they should get married, take a trip or start a business, start a war, and they all asked the oracle.” The location began in worship to Baal, the Semitic lord of the gods and precursor to Helios, Zeus and Jupiter… (READ MORE)