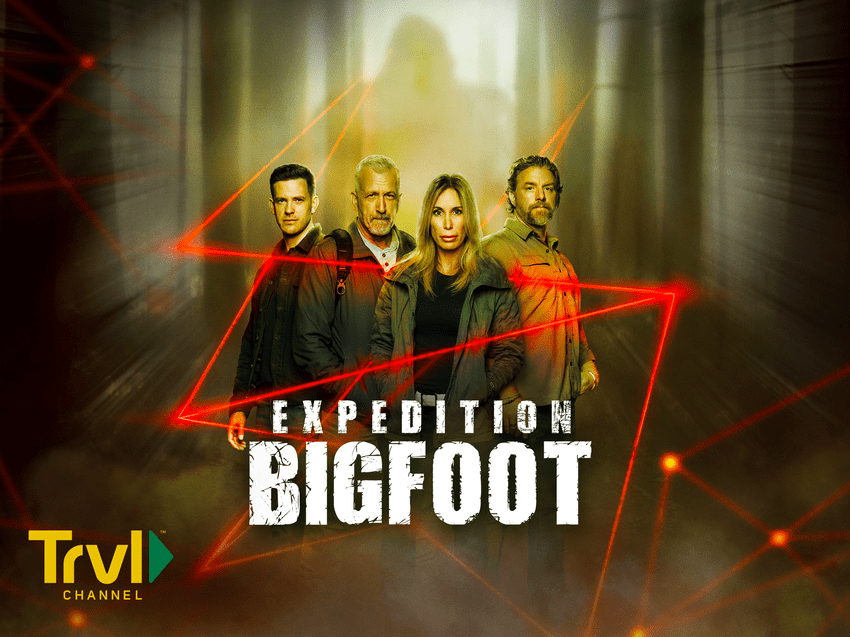 A scientist and explorer known for the co-discovery of the world’s smallest primate is hot on the trail of a much larger target – Bigfoot. Dr. Mireya Mayor has put her reputation at risk in the pursuit of a species that may or may not exist, but she says her team recently discovered physical evidence. Mayor is a primatologist who has explored jungles and forests all over the world in search of unknown species and is credited as a co-discoverer of the world’s smallest primate, the pygmy mouse lemur. Like her role model Dr. Jane Goodall, Mayor thinks there could be something solid behind centuries of rumors and sightings, and knows it is possible for large animals to avoid detection. “I’ve been in Africa, standing less than three feet away from a western lowland gorilla, and didn’t know it for an hour, in fact, a family of them,” Mayor said. “So even really large animals can remain very hidden if they want to. And I think that we see… (READ MORE)