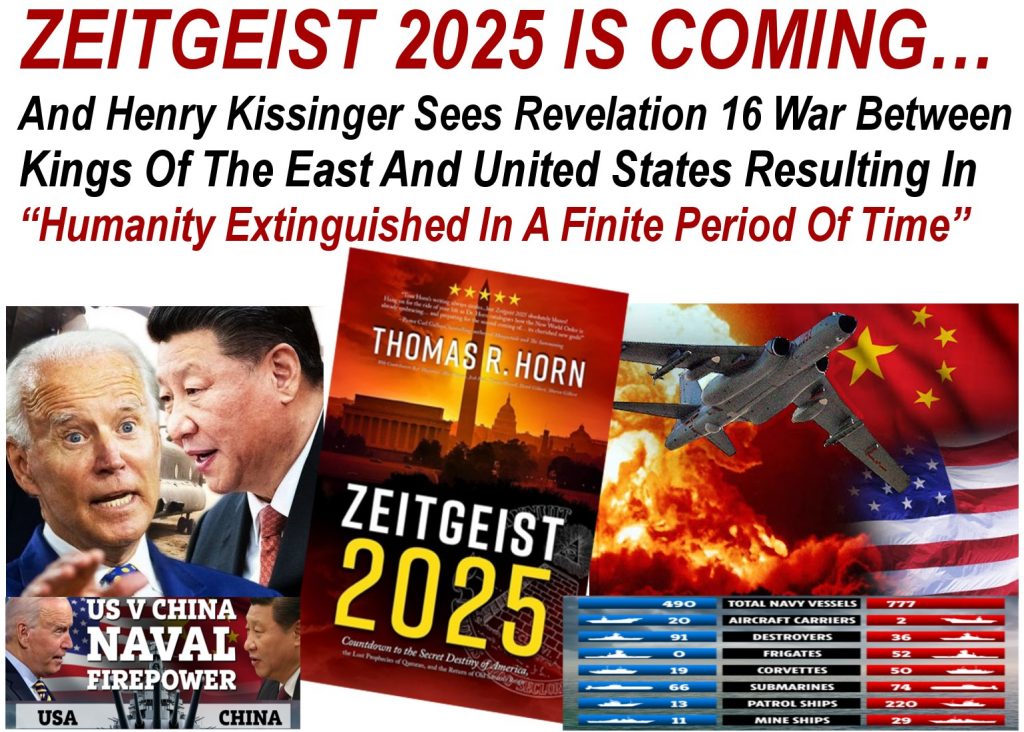 Former Secretary of State Henry Kissinger, who once led efforts to bring China into the world economy to potentially spread the influence of democracy, now warns of potential nuclear and high-tech war between the two world powers. “For the first time in human history, humanity has the capacity to extinguish itself in a finite period of time,” Kissinger, 97, told former Sen. Joe Lieberman, D-Conn., at the McCain Institute’s 2021 Sedona Forum on Friday. “We have developed the technology of a power that is beyond what anybody imagined even 70 years ago. And now, to the nuclear issue is added the high tech issue, which in the field of artificial intelligence, in its essence is based on the fact that man becomes a partner of machines and that machines can develop their own judgment…. (READ MORE)