AS IN THE DAYS OF NOAH: Top Vaccine Scientist Admits ‘We Are Actually Hacking The Software Of Life’ 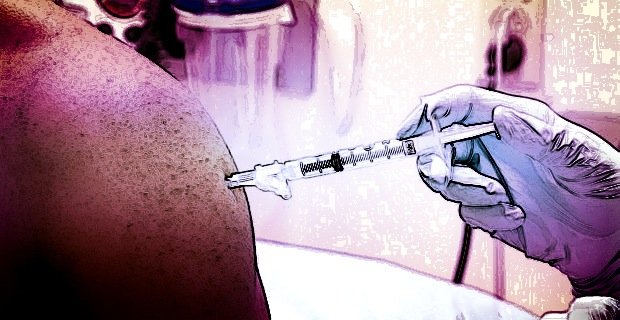 Dr. Tal Zaks, the chief medical officer at Moderna Inc., explained in a 2017 TED talk how the company’s mRNA vaccine was designed to work. Over the last 30 years, he said, “we’ve been living this phenomenal digital scientific revolution, and I’m here today to tell you, that we are actually hacking the software of life, and that it’s changing the way we think about prevention and treatment of disease.” He went on to explain that the human body is made up of organs and organs are made up of cells. “In every cell there’s this thing called messenger RNA or mRNA for short, that transmits the critical information from the DNA in our genes to the protein, which is really the stuff we’re all made out of. This is the critical information that determines what the cell will do. So we think about it as an operating system. So if you could change that, if you could introduce a line of code, or change a line of code, it turns out, that has profound implications for everything, from the flu to cancer.” I reported on Feb. 4 that Moderna describes its new vaccine as “a computer operating system” but I was not aware at that time that Zaks had spoken three years ago about this, totally debunking the establishment media’s lie that mRNA vaccines don’t alter your genetic code. He could not be more clear when he said “We are actually hacking the software of life… (READ MORE) 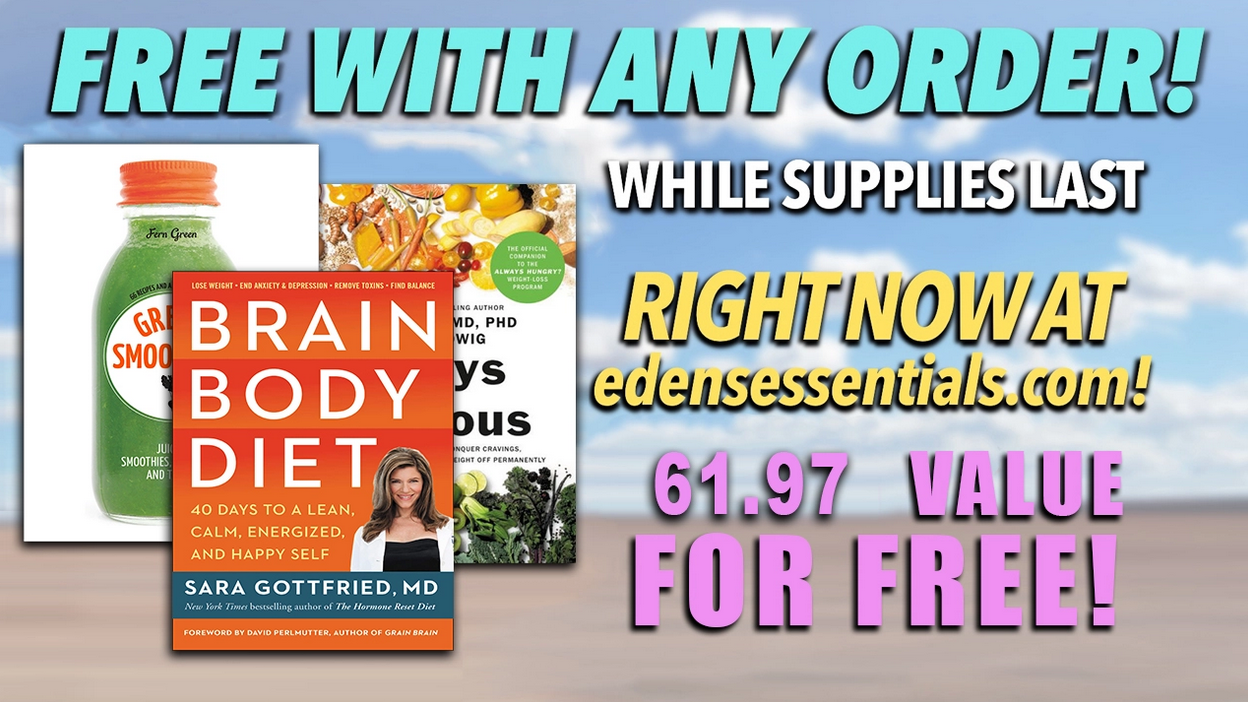