Inside The Disturbing Mysteries Surrounding New Mexico’s Dulce Base 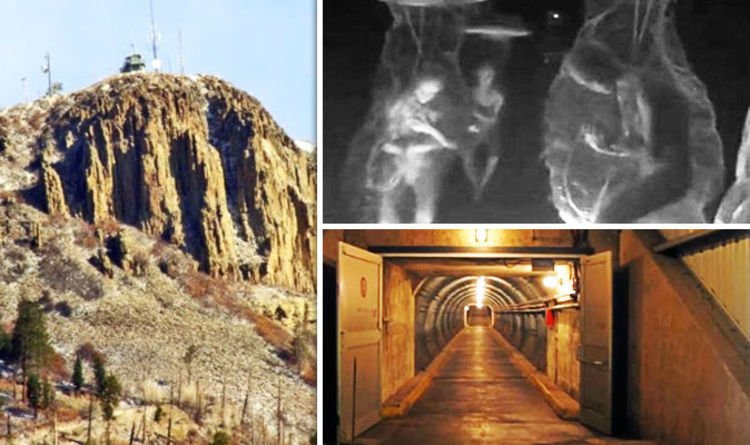 While tales of the unexplained centered around regional deserts are nothing new, the legends of a New Mexico alien base picked up steam in the 1970s. It began with a State Trooper who spotted a strange craft in the sky and mutilated cattle on the ground in Dulce, New Mexico. He also found gas masks nearby, which he believed indicated government involvement. Perhaps most incredible were the claims of Phil Schneider, an alleged former government engineer, who claimed to have helped build the Dulce, New Mexico, alien base in 1979. He claimed that he and others encountered aliens during the construction, but that military servicemembers engaged in a gun battle with them — and later brokered a peace deal with the beings… (READ MORE) 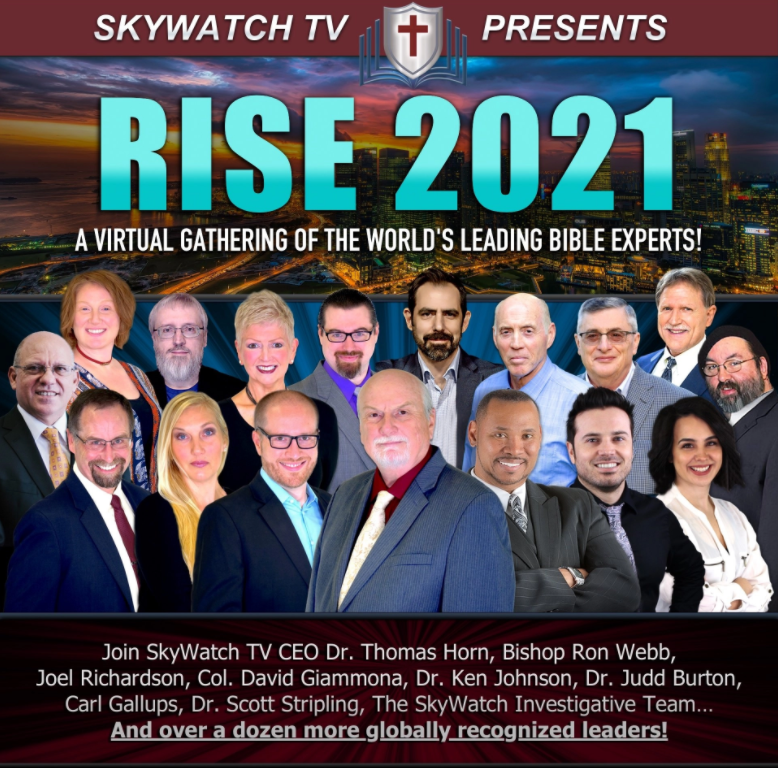