Is ‘Christian’ Fornication, Cohabiting, And Hedonism A ‘Sacred’ New Norm?

Recently, researchers at State University of New York determined that descendants of immigrants to the United States typically lost the ability to speak their mother tongue by the third generation. Something similar, but far more serious, seems to be happening with Christians in an increasingly post-Christian culture. Each successive generation is losing the understanding of, not to mention the will to live by, Christian sexual morality. Two years ago, a Pew Research survey found that half of American Christians think casual sex is “sometimes or always” morally acceptable. The slight silver-lining in that survey was that evangelical Protestants were by far the least likely group to express acceptance of casual sex. Unfortunately, a new analysis calls into question just how committed the children of evangelicals are to Christian teaching in this area. These numbers reflect a larger trend among evangelicals… (READ MORE) 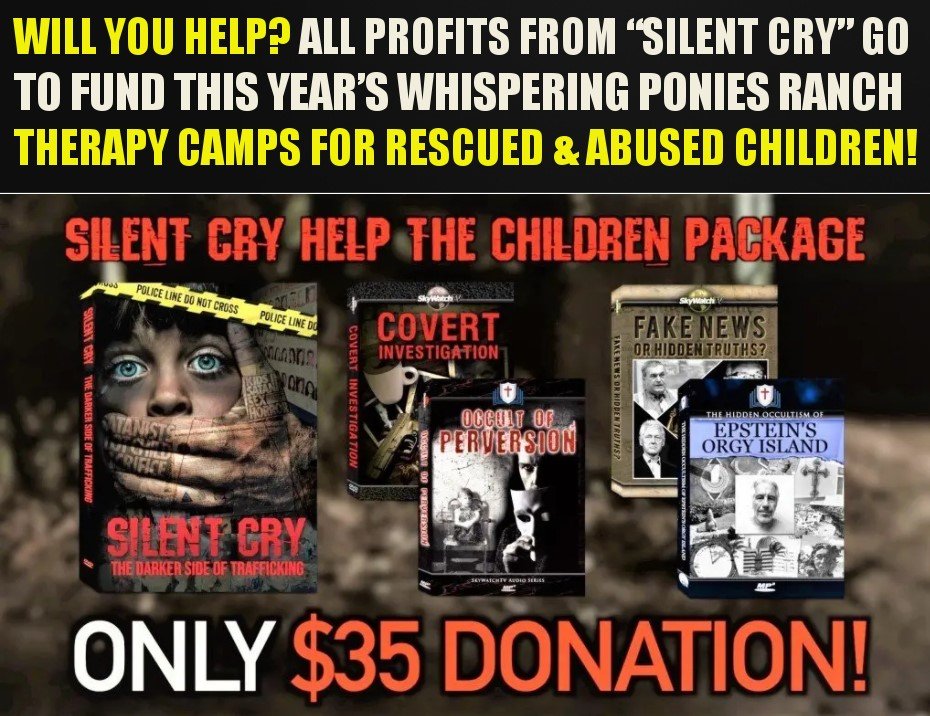