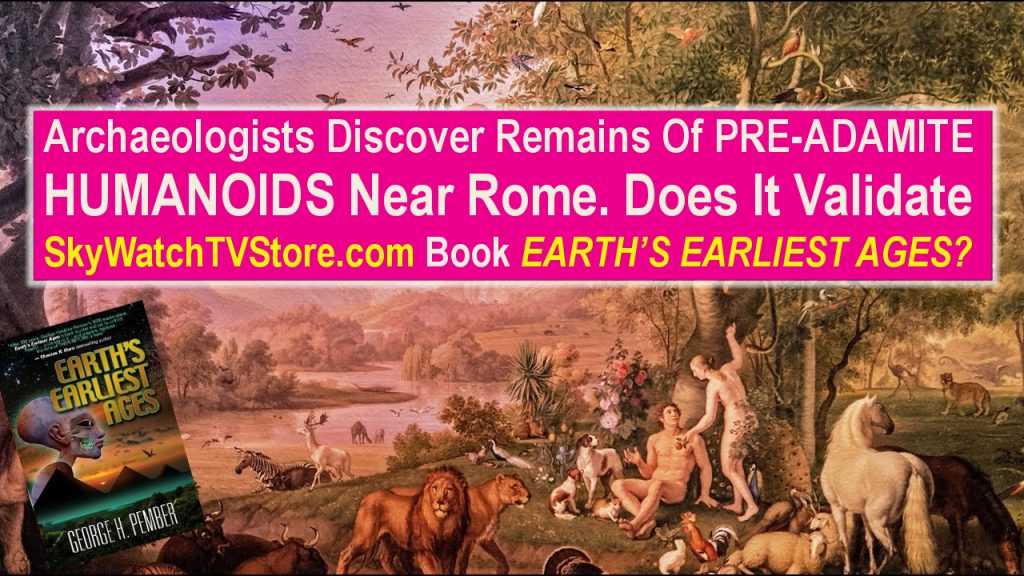 The fossilized bones include skulls, skull fragments, two teeth and other bone fragments. The oldest remains date from between 100,000 and 90,000 years ago, while the other eight [humanoids] are believed to date from 50,000-68,000 years ago, the Culture Ministry said in a statement. The excavations, begun in 2019, involved a part of the cave that hadn’t yet been explored, including a lake first noted by the anthropologist Alberto Carlo Blanc, who is credited with the 1939 Neanderthal skull discovery. Culture Minister Dario Franceschini called the finding “an extraordinary discovery that will be the talk of the world… (READ MORE)