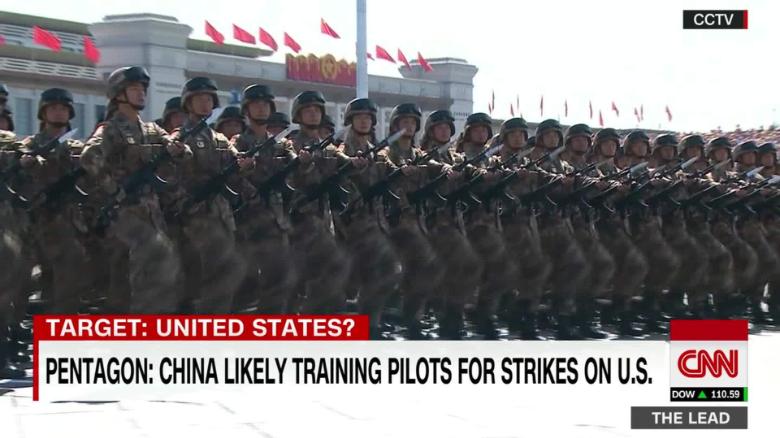 CHINA has issued its deadliest warning yet as Beijing warned that the US will be “defeated” if the two superpowers go to war amid a tense stand-off over the South China Sea and Taiwan. China has pledged to rapidly defeat the US in a military conflict in one of the country’s most explicit warnings yet. China’s Global Times, which is seen as a Government news outlet, published an editorial revealing the threat in response to joint military drills carried out by the US. The US joined drills with Japan, Australia and France this week in an intended show of force against Beijing… (READ MORE)