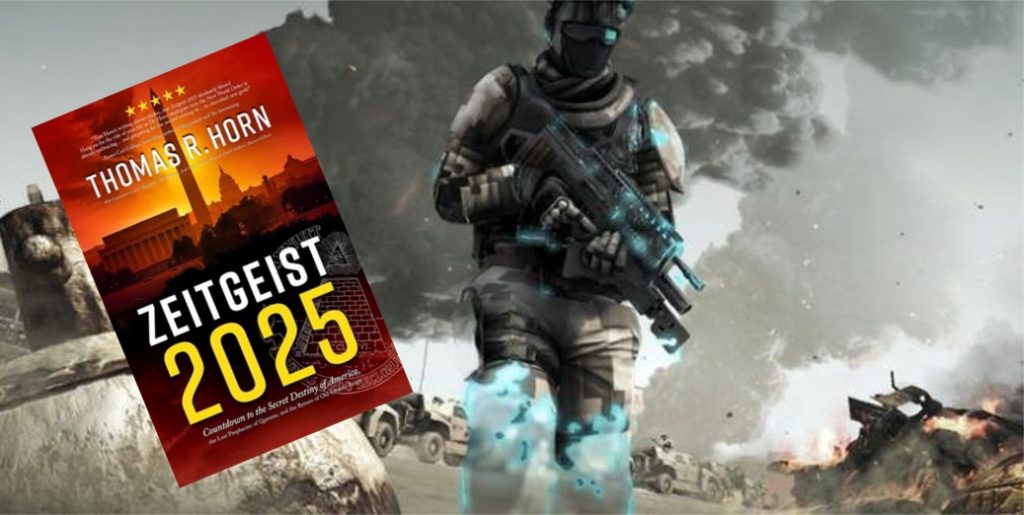 The head scientist of the US Space Force has an unusual idea for how to maintain military dominance: augmenting and upgrading human soldiers. Speaking at an Air Force Research Laboratory event, Space Force chief scientist Joel Mozer suggested that we’re entering an era during which soldiers can become a “superhuman workforce,” according to Metro, thanks to new tech including augmented and virtual reality, sophisticated AI, and nerve stimulation. “In the last century, Western civilization transformed from an industrial-based society to an information-based society,” Mozer said, “but today we’re on the brink of a new age: the age of human augmentation.” (READ MORE) 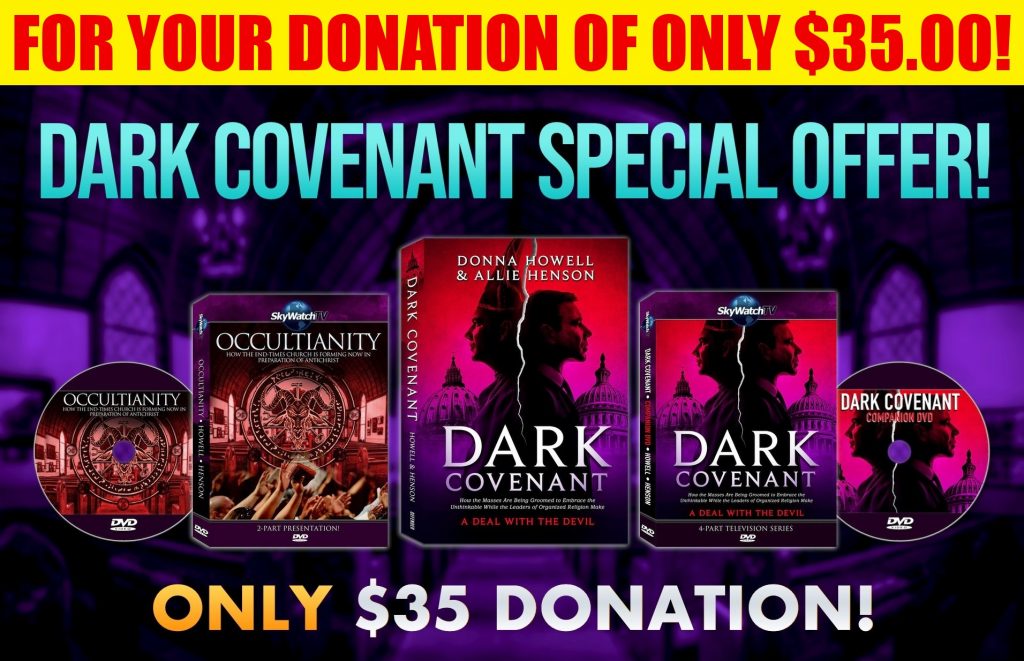 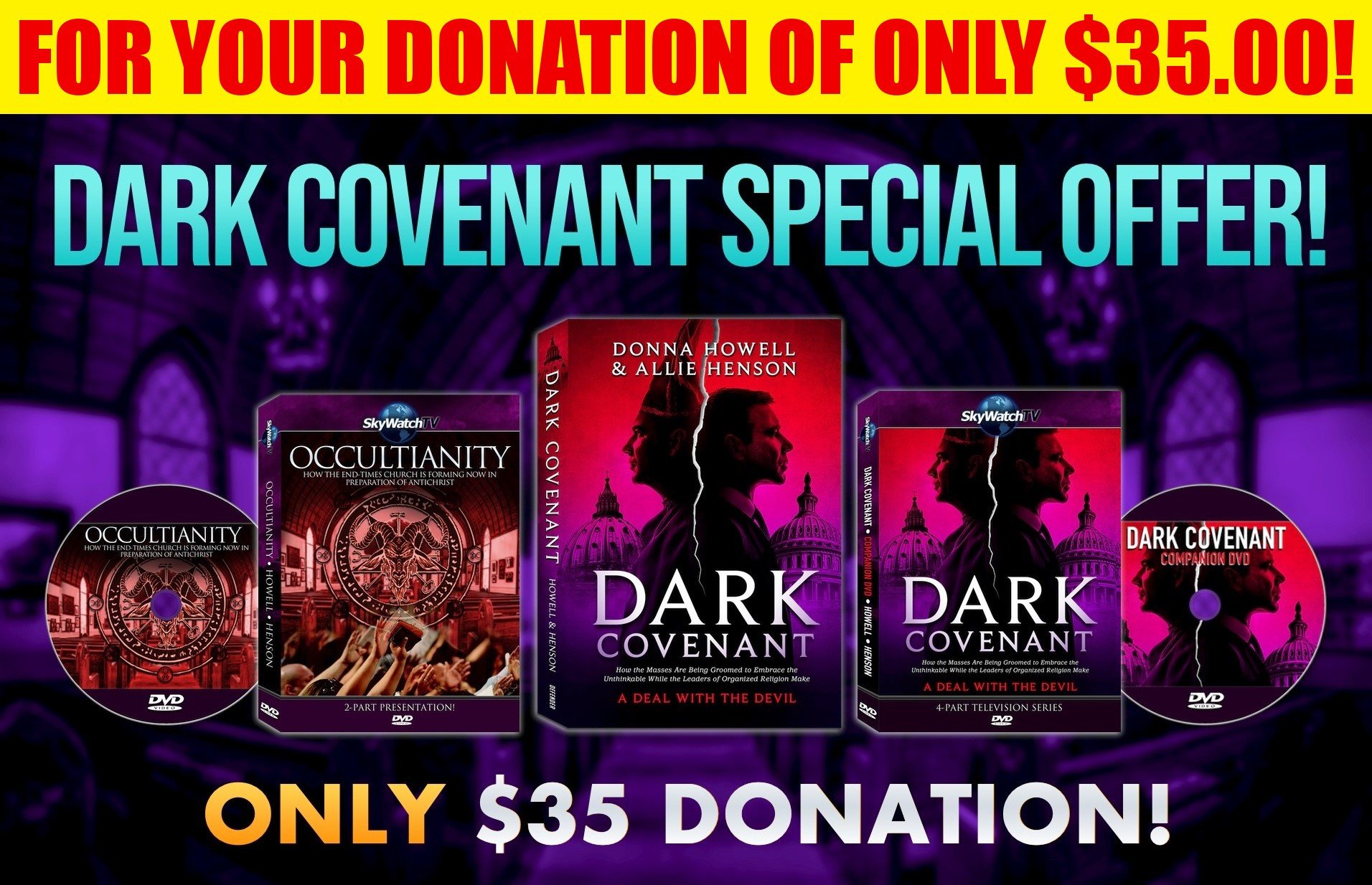