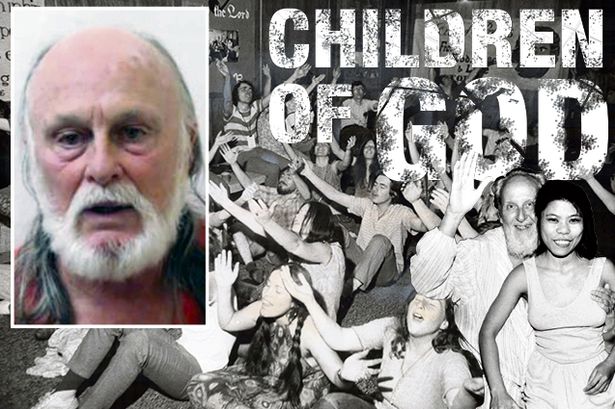 Sharen Seitz, 33, remembers being beaten and spending hours locked in a closet forced to memorise Bible passages as a punishment for minor misbehaviour. Sharen, of Boulder, Colorado in the US, grew up inside the Family International commune until her family fled when she was six. The cult, which consisted of runaway hippies, was founded in 1968 by preacher David Brandt Berg and was later known as the Children of God. The society quickly grew using a technique Berg termed “flirty fishing”, where he would order women to recruit men by engaging in sexual activities. Men were allowed to have more than one wife and the cult was reported to the FBI for allegations of incest, child abuse and rape… (READ MORE) 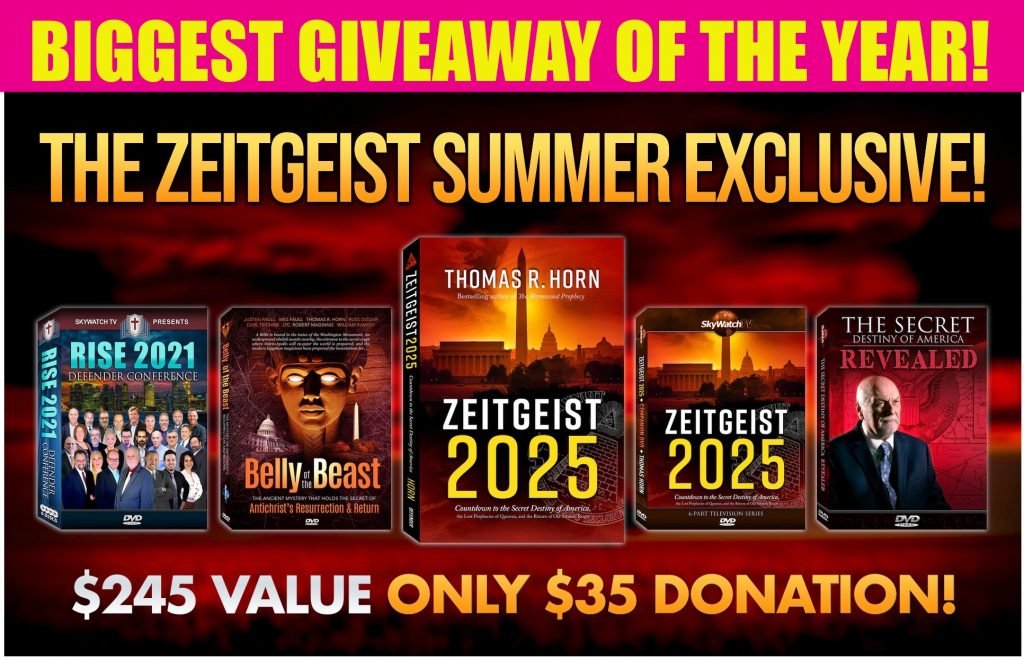 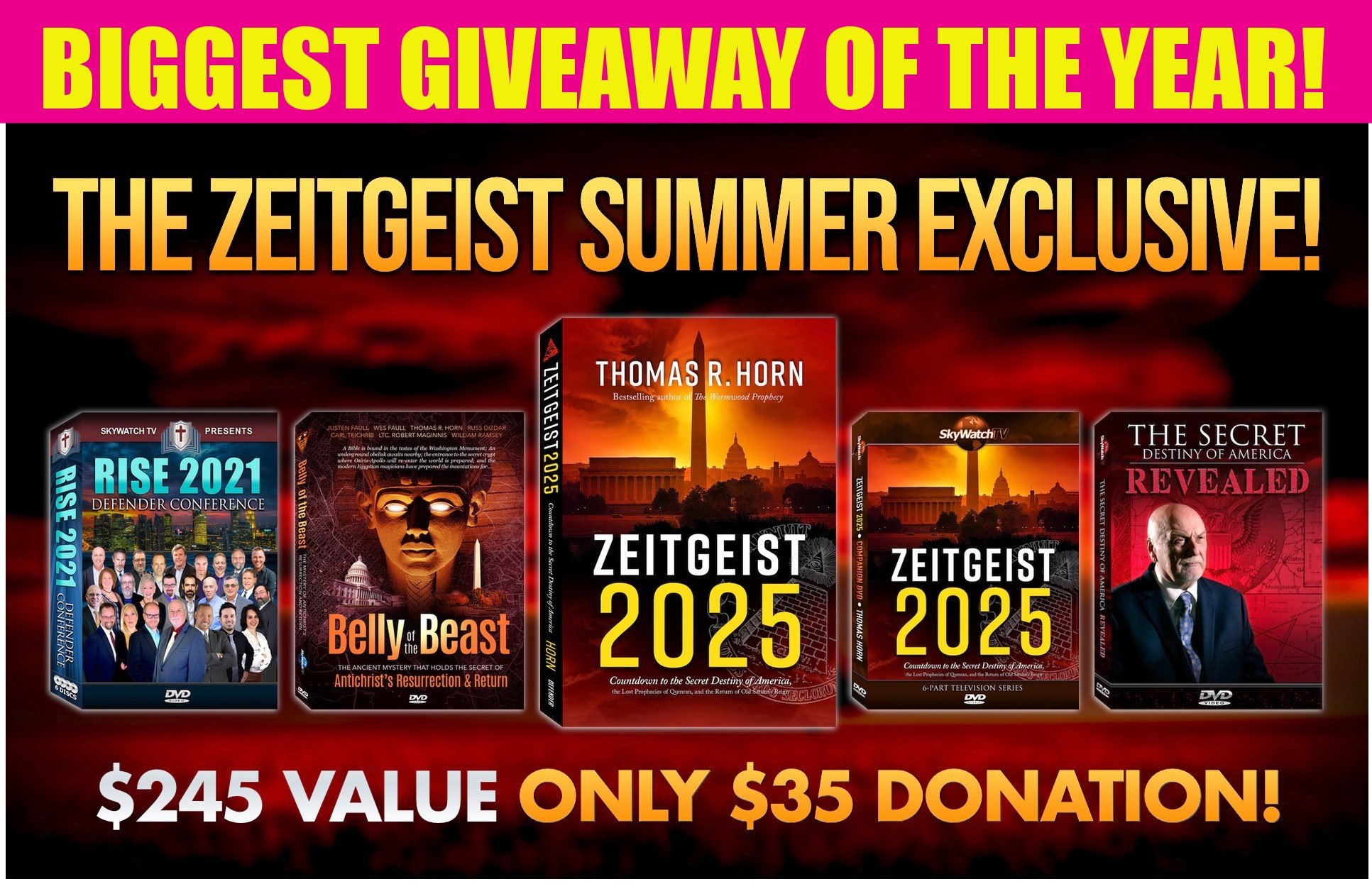