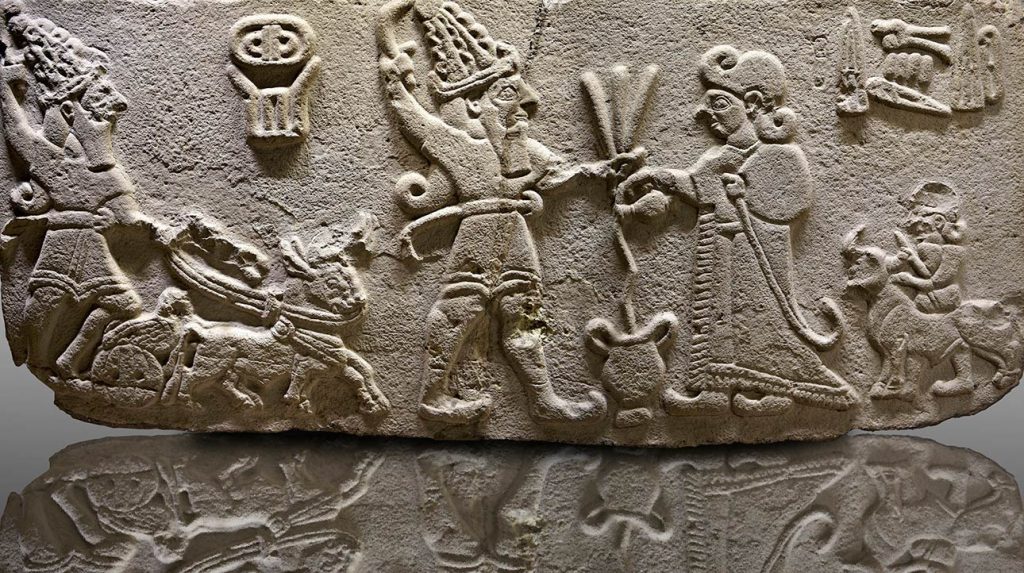 ISRAEL 365 NEWS: More than 3,200 years following its construction, an international team of researchers has presented a template that places all of the 90-plus figures in a coherent context. Last week, the Switzerland-based Luwian Studies group released a video detailing how the carvings reveal the Hittite deities and their rituals as well as an ‘underworld’ that apparently exists inside the earth’s crust. The archaeological gem features 90 figures etched into the rock over 3,000 years ago. The carvings were completely unique to anything previously seen in either Egypt or Mesopotamia.  Several of the images also featured mysterious hieroglyphics.