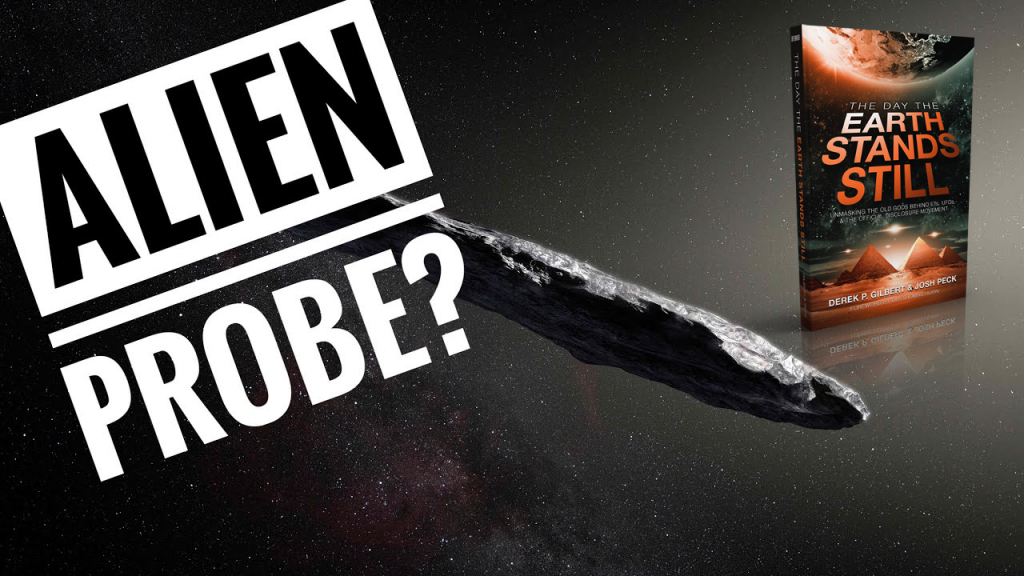 If some UAP turn out to be extraterrestrial technology, they could be dropping sensors for a subsequent craft to tune into. What if ‘Oumuamua is such a craft? A colleague of mine once noted that every morning there is a long line of customers stretching out from a famous Parisian bakery into the street. “I wish someone would wait for my scientific papers with as much anticipation as Parisians eagerly stand by for their baguettes,” he said. There is one exception to this wish, however. It involves fresh scientific evidence that we are not be the only intelligent species in the cosmos. Recently, there have been two sources for such evidence. First, the interstellar object discovered in 2017, ‘Oumuamua, was inferred to have a flat shape and seemed to be pushed away from the sun as if it were a lightsail. This “pancake” was tumbling once every eight hours and originated from the rare state of the local standard of rest—which averages over the motions of all the stars in the vicinity of the sun. Second, the Pentagon is about to deliver a report to Congress stating that some unidentified aerial phenomena (UAP) are real but that their nature is unknown… (READ MORE)