THE GREAT DELUSION IS COMING… And Bringing Alien Deception With It 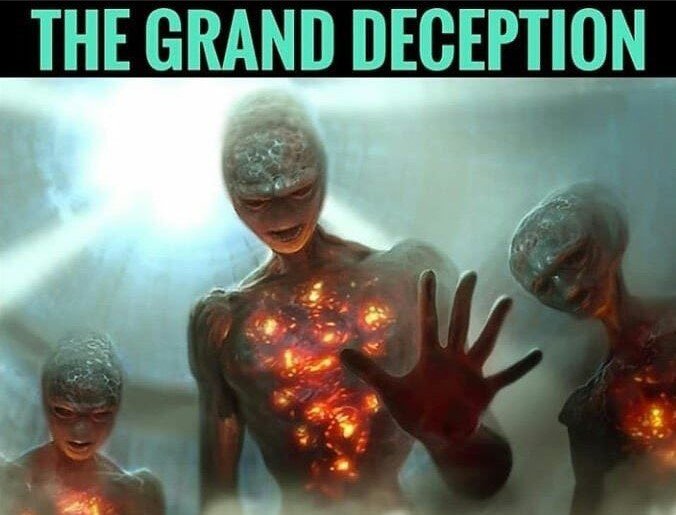 Mainstream society has always viewed the UFO phenomenon skeptically. But the government has now acknowledged that the phenomenon is real and that they are concerned about it. With the Department of Defense about to issue a report on UFOs to Congress, the skepticism may soon vanish. So, we must filter all new information through a Biblical lens to understand its nature. In doing so, we see that the activities of the so-called aliens closely match the description of fallen angelic beings in Genesis, Jude, and the apocryphal books of Enoch and Jubilees. We might assume that these activities have continued since the early days of the Bible, but the identification of spaceships and little grey aliens is fairly new. In fact, the first documented sighting of something identified as a spaceship was in 1947. So have these fallen beings been inactive from the early days of the Bible till modern times, or were they presenting themselves in a different form… (READ MORE)