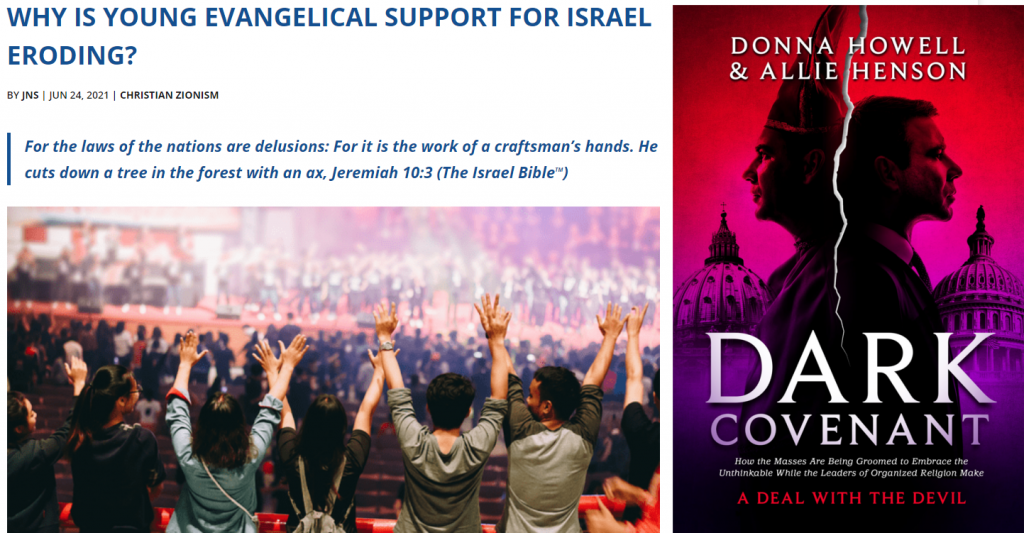 Over the past few decades, evangelical Christians have emerged as one of Israel’s core bases of support both in the United States and many other countries as well. However, growing trends of secularization and liberal ideology, as well as the erosion of a pro-Israel theology, are threatening to undermine this support, particularly among young evangelicals. A recent poll commissioned by two University of North Carolina at Pembroke professors—Mordechai Inbari and Kirill Bumin—showing a sharp drop in support for Israel among the younger set has raised some eyebrows… (READ MORE)