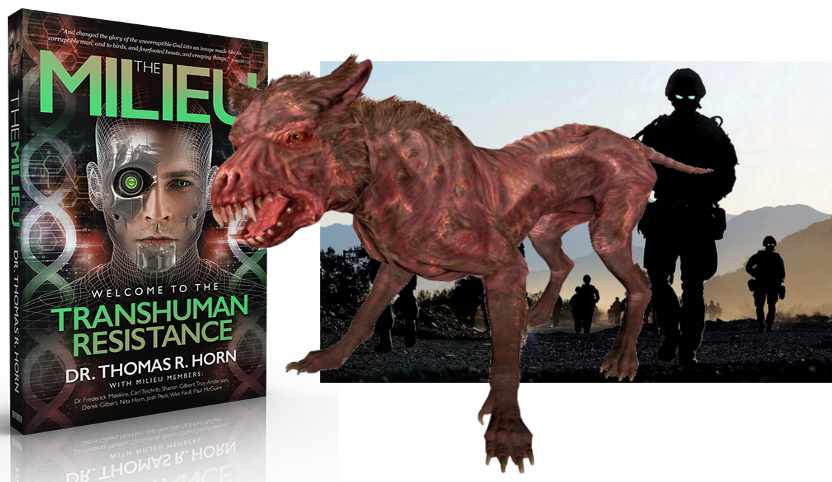 Anduril founder Palmer Luckey announced Thursday that his start-up has raised an additional $450 million in funding, which will be used to “turn allied warfighters into invincible technomancers.” The company is now valued at $4.6 billion. Luckey is best known for selling Oculus to Facebook in 2014 for $2 billion… “We just raised $450M in Series D funding for Anduril,” Luckey said on Twitter. “It will be used to turn American and allied warfighters into invincible technomancers who wield the power of autonomous systems to safely accomplish their mission.  Our future roadmap is going to blow you away, stay tuned! Technomancers sometimes appear in post-modern roles as sort of magical wizard-like people with technology enhancements… (READ MORE)