Did Stone-Age Giants Live In The Champlain And Hudson Valleys? 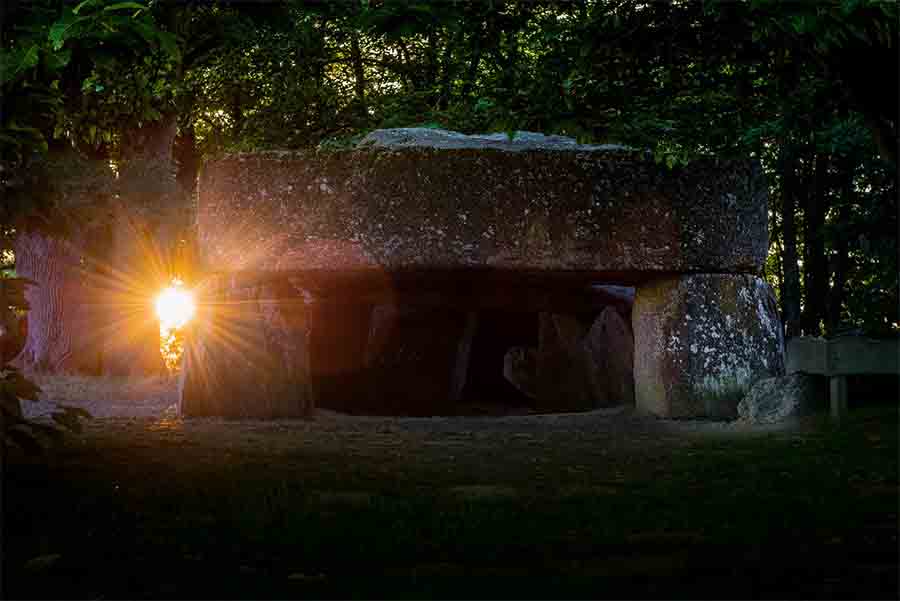 For example, in November 1901, in the Minneapolis Journal recounts that hunters from  Pennsylvania were in Shohola’s Glen, New York when they discovered a cave. Within the cave, the report states, that the hunters found “the skeleton of a man of gigantic size. It was swathed in rawhide trappings that kept it in a sitting posture. Near the skeleton were several bowls of reddish clay but almost as hard as flint. A rude stone tablet was found near the skeleton’s side covered with rude pictures of birds and beasts, among them one of a monster half beast, half reptile. A number of implements were also found in the cave, among them a huge ax made of stone and stone spear heads of unusual size… (READ MORE)