LONGING FOR THE DAYS OF NOAH—A Giant, Shape-Shifting Statue That Talks Coming To 21 Cities 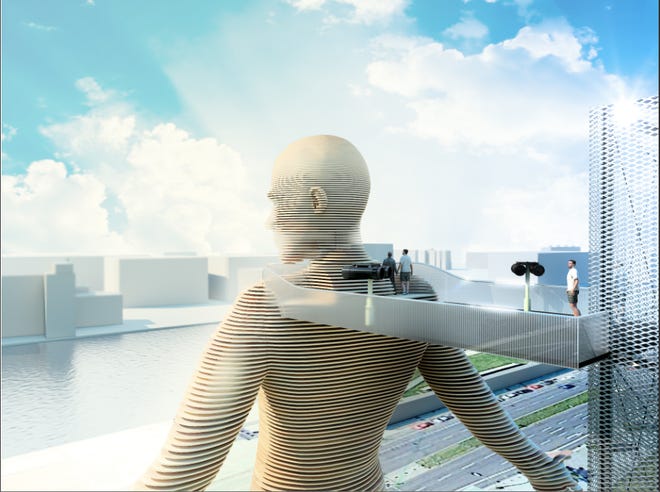 A company in Ireland is hoping to bring the world’s tallest moving statue to 21 cities in 2021, including Phoenix. Called “The Giant” it’s a programmable, moving statue that’s 10-stories tall and covered with millions of LED pixels that allow it to take the form of any person — even Spider-Man. According to a press release, The Giant’s arms and head can move in multiple directions and would change shape every hour as crowds gather below. The Giant can take on any image so you could even find yourself featured, talk about the ultimate selfie. The statue can also sing and speak… (READ MORE)