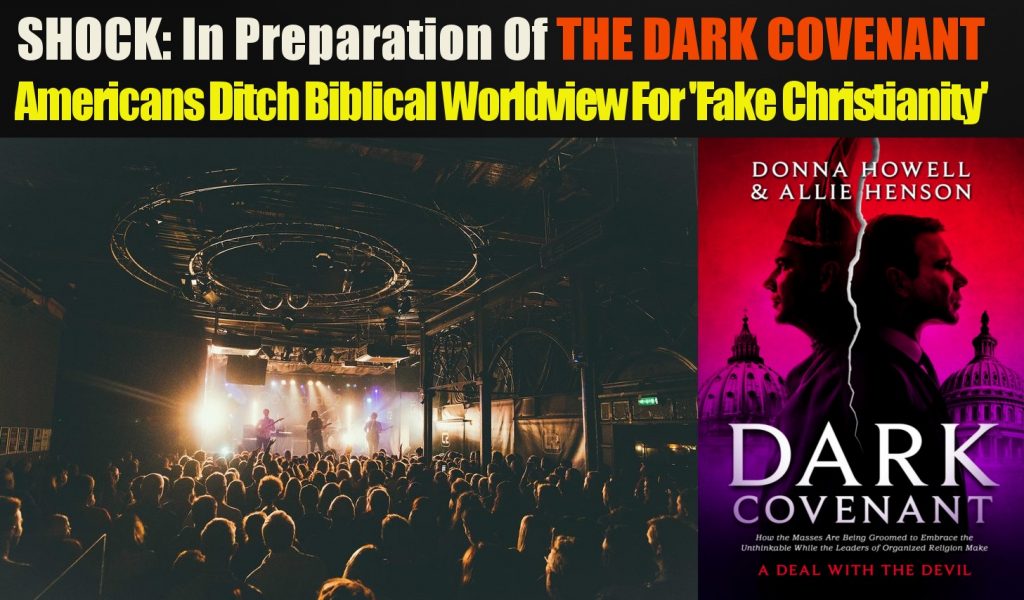 American Christianity has fallen. Thanks to cultural corrosion and a lack of biblical literacy, a new “fake Christianity” has raked the dry ground of the American church. This counterfeit religion is moralistic therapeutic deism, a worldview that has quickly gained prominence and given many Americans a theology that looks nothing like historical Christianity, despite what they may claim. George Barna, director of research at Arizona Christian University, said MTD — or “watered-down, feel-good, fake Christianity” — is “the most popular worldview in the United States today,” according to Christianity Daily. A recent poll conducted by ACU found that 38 percent of adults hold this view. What’s more, three out of four people who hold to MTD still consider themselves Christians… (READ MORE)