THE MESSENGER IS COMING, IT CANNOT BE STOPPED… And NASA Is Working Feverishly Behind The Scenes To Create An Aftermath Plan 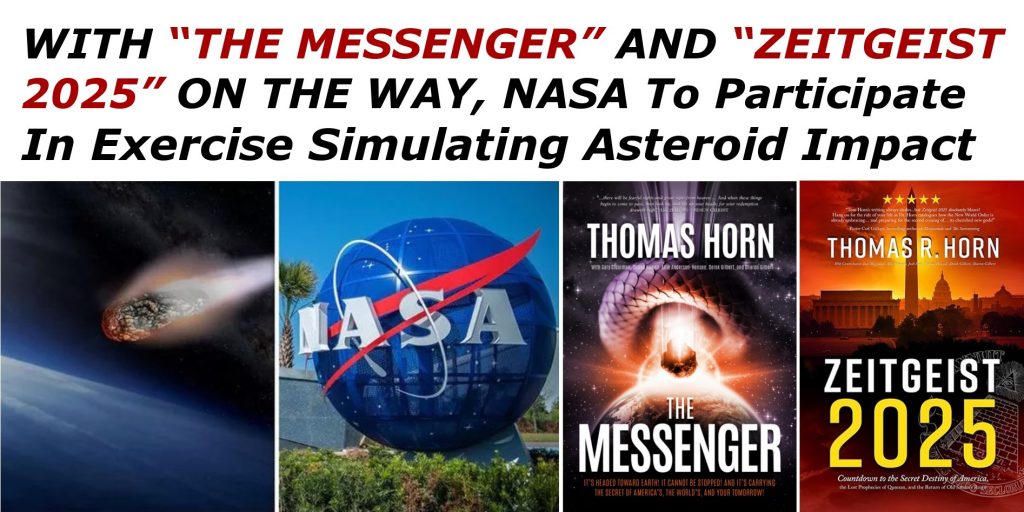 The sobering message after the terrorist attacks 20 years ago this September and the spread of the deadly coronavirus a year and a half ago is this: Plan for the unexpected. Don’t be a prisoner of your lack of imagination. NASA and a cadre of the world’s leading engineers and space scientists are at work on a plan to avoid the destruction of Earth by an errant asteroid like the one 65 million years ago that wiped out the dinosaurs, created a cloud of dust so impenetrable that it blocked out the sun, and plunged the planet into a prolonged winter that sent half of all plant life into extinction. “There’s no question that asteroids strike the earth and can create great damage,” says Jay Apt, an astronaut who has flown four space shuttle missions, two as shift commander, and who teaches engineering at Carnegie Mellon. “These strikes don’t necessarily plunge the Earth into winter for many years, though it is something to take very seriously. Once you see an asteroid coming this way, the question is what to do about it.” Scientists have debated that at least since the Tunguska Impact of 1908, when an asteroid exploded over Siberia and, with the power of multiple atomic bombs, took out 80 million trees over a frozen expanse of 830 square miles… (READ MORE)