Only 9% Of Gen Z Youth Are ‘Bible Centered’ 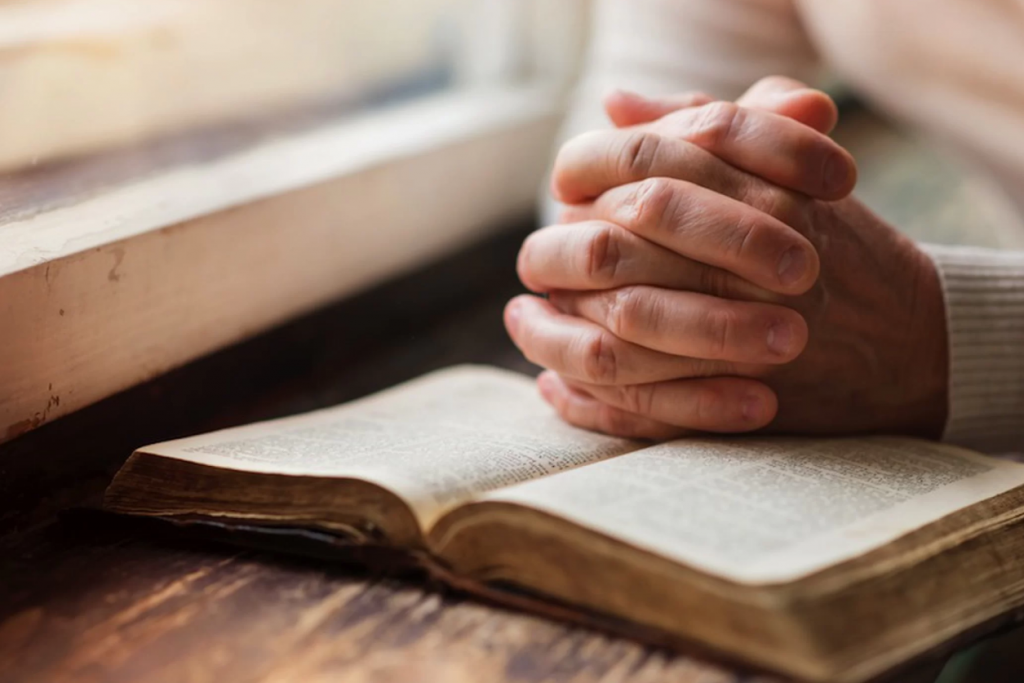 Fewer than 10% of Generation Z minors are centered on the Bible, according to a survey that was part of a newly released report by the American Bible Society. In their “State of the Bible – USA 2021” report released Tuesday, ABS concluded that Gen Z, defined as presently being between ages 9 and 24, have a “precarious relationship with the Bible.” Researchers polled individuals as young as 15 and split the generation between “Gen Z youth,” aged 15-17, to separate them from “Gen Z adults,” aged 18 to 24. ABS found that only 9% of Gen Z youth were classified as “Scripture Engaged,” which means… (READ MORE)