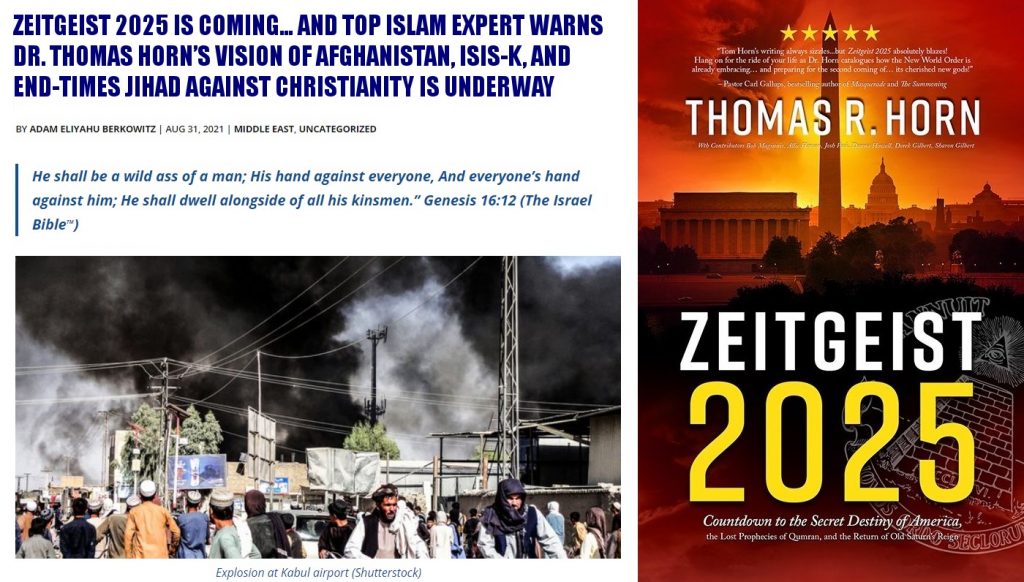 Dr. Mordechai Kedar has a deep understanding of the Arab mindset. A senior lecturer on Arabic culture at Bar-Ilan University, he served for 25 years in IDF Military Intelligence, where he specialized in Islamic groups, the political discourse of Arab countries, the Arabic press and mass media, and the Syrian domestic arena. Fluent in Arabic, he is one of the very few Israelis appearing on Arab television, frequently debating Arab thought leaders and imams in their native tongue. It was therefore deeply concerning when he posted a warning on his Facebook page explaining what he believed was the actual significance of the Taliban victory in Afghanistan: “August 15, 2021, the day in which Taliban resumed their rule over Afghanistan after 20 years of Western occupation, will forever be viewed and remembered in the Islamic world as the victory of Islam over Christianity, the victory of faith over heresy, and the victory of tradition over permissiveness,” Dr. Kedar wrote. “These events are pumping new blood into jihad arteries and the results will soon be seen around the world… (READ MORE)