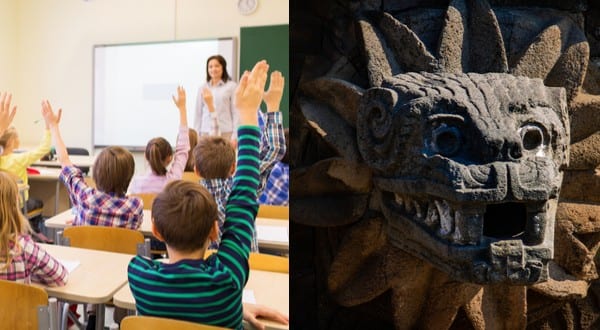 Parents of students in the California public school system have filed a lawsuit against the state’s Department of Education in an attempt to remove a chant to Aztec gods that’s part of a new ethnic studies curriculum. The lawsuit says the “Ethnic Studies Model Curriculum” has been approved for the Golden State’s public schools, which serve approximately 6 million students in some 10,000 schools. The curriculum includes a section of “Affirmation, Chants, and Energizers,” including the “In Lak Ech Affirmation,” which invokes five Aztec deities, the lawsuit adds. Although labeled as an “affirmation,” it addresses the deities both by name and by their traditional titles, recognizes them as sources of power and knowledge, invokes their assistance, and gives thanks to them. In short, it’s a prayer, the legal firm said in a statement shared… (READ MORE)