ZEITGEIST 2025 IS COMING… And Religious Exemptions To Vaccine Mandates May Not Hold Up As The Biden Administration And Army Of Attorney’s Cook Legalese To Cause All, Both Small And Great, To Receive… 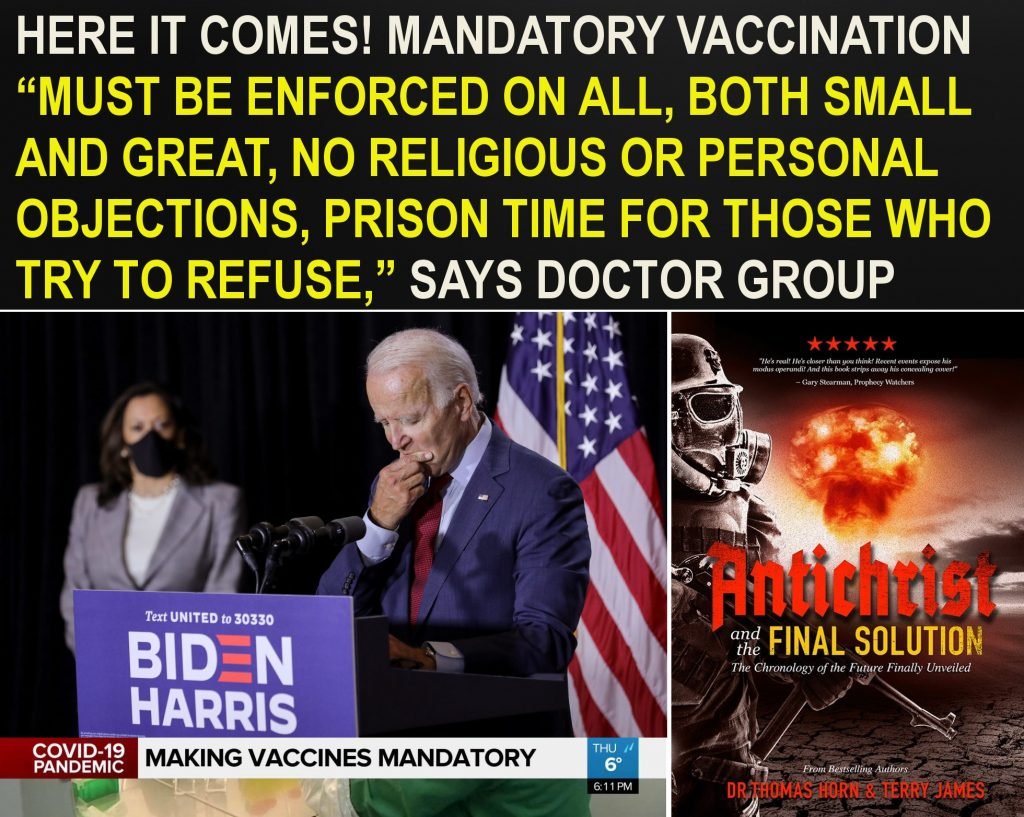 Religious exemptions could prove to be the latest legal battlefield of the pandemic, as Americans opposed to the coronavirus vaccine attempt to find ways around employer and government vaccine mandates. “There are some First Amendment implications here and there’s a patchwork of laws that could potentially be implicated by these mandates,” said James Sonne, a law professor at Stanford Law School and founding director of its Religious Liberty Clinic. “It’s certainly something we’ll see getting worked out in the courts.” Experts say that the threshold for religious exemptions could come down to proving whether the person attempting to obtain one has “sincerely held beliefs” against getting vaccinated on religious grounds. They may even have to show a track record of opposition to receive an exemption. Pope Francis went so far as to say that receiving the vaccine was ‘the moral choice because it is about your life but also the lives of others.’ Thomas Berg, who teaches law at the University of St. Thomas in St. Paul, Minnesota, said he believes that there is a strong case to deny many of the religious claims and to test religious sincerity… (READ MORE)