Study: The Second Coming Of The New Age Is Here And Gen Z Is Combining Occult Tarot With Traditional Faith 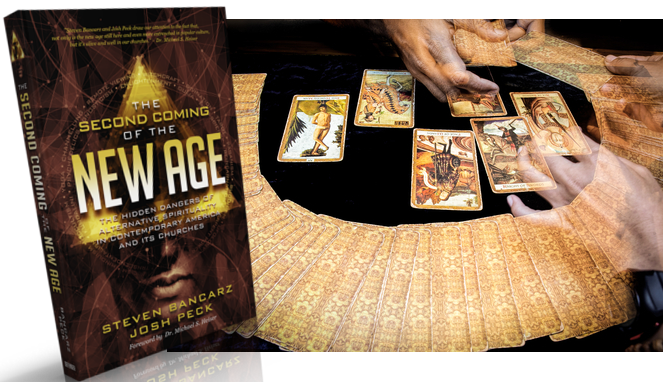 A new survey released by Springtide Research Institute confirms what metaphysical store owners and veteran tarot readers have known since the term Gen Z was invented: Younger Americans, known for fashioning their own spirituality the way they curate their social media feeds, are doing so using well-established alternative practices. “There is such little ownership over a religious belief system that you’re just told all the right answers to. These other spiritual ways have a more personal connection — those personal ‘aha’ moments,” Jesse Brodka, a 22-year-old Roman Catholic, told Springtide. Springtide’s survey showed that 51% of its sample population, aged 13-25, engage in “tarot cards or fortune telling.” Of that percentage, 17% practice daily, 25% once a week, 27% once a month and 31% less than once a month… (READ MORE)