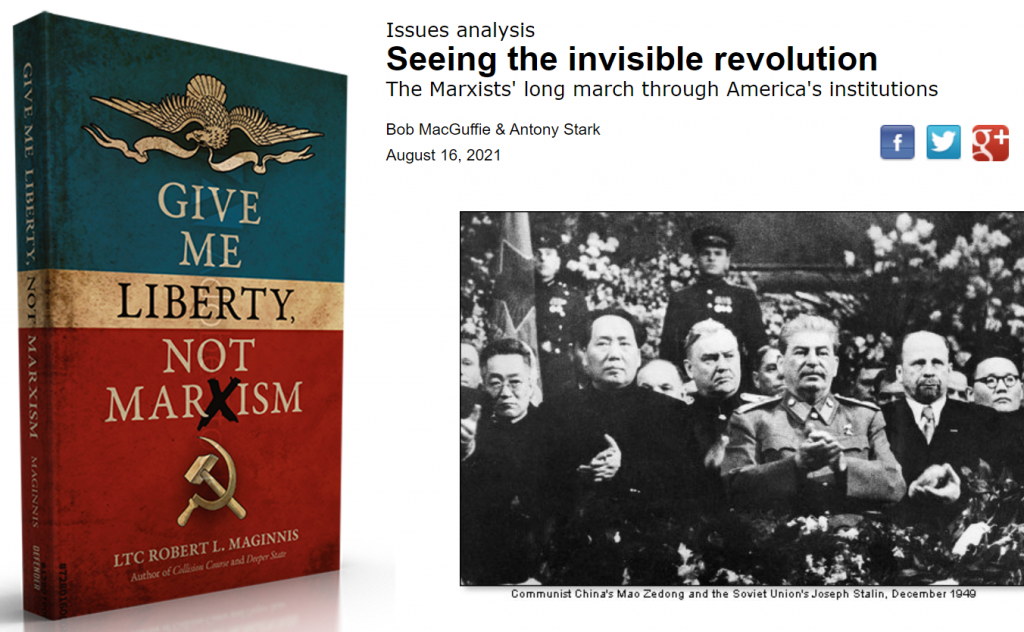 The essence of Marxist propaganda is to mask itself as advocating the opposite of what it seeks behind a façade of democratic forms and vocabulary that are empty of true content and meaning. The use of democratic language to mask an authoritarian ideology that falsely seeks to place “Social Justice” or “Economic Equity” instead of liberty as its prime goal is a gross misuse of such language. It distorts and misdirects it toward an anti-liberty reality while hiding behind a putatively “democratic” disguise. Under this disguise, elites seize, expand, and consolidate their power. The façade consists of creating propaganda that is not recognized as such by the general population, but is seen instead as “democratic” language designed to naturally advance some egalitarian goal (“social justice,” “cultural rectification,” “anti-racism”) that is deemed to promote, not retard, individual liberty. In this manner, democratic ideals are used against themselves to solidify anti-democratic, authoritarian edicts and the power they rest on… (READ MORE) 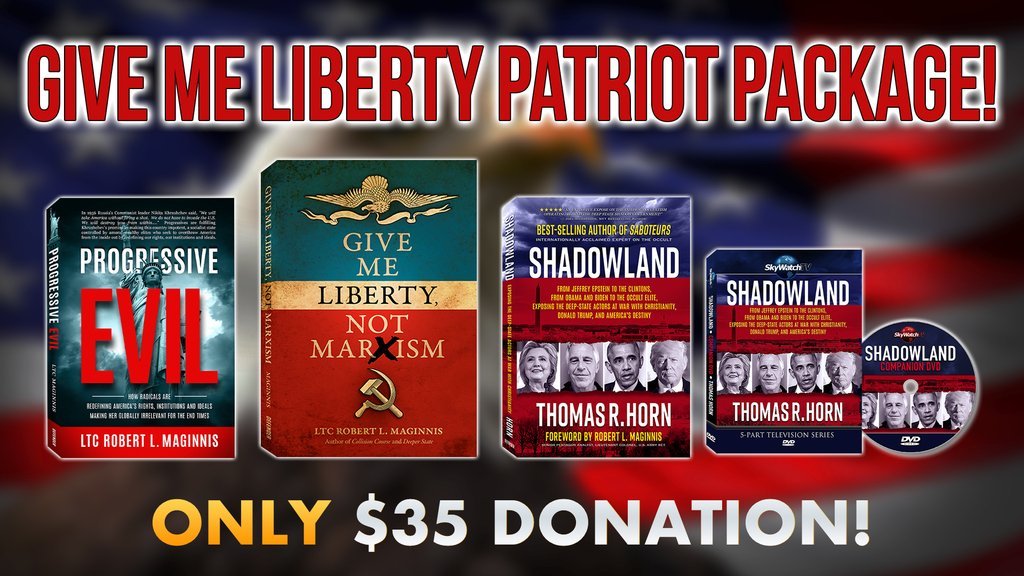