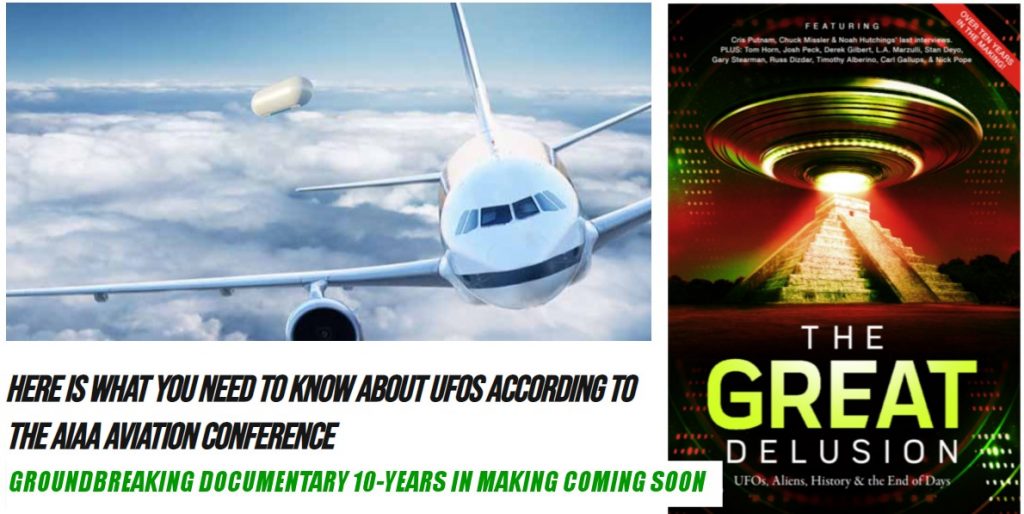 On August 6th, the American Institute of Aeronautics and Astronautics (AIAA) held a UAP related safety session as part of their annual conference. The six-member panel featured three scientists, including one from NASA, a European Space Agency (ESA) Project Director, the Director of Science for the National Aviation Reporting Center on Anomalous Phenomena (NARCAP) and one former U.S. Navy pilot. All of the panelists presented a range of UAP related topics, from the history of scientists who studied UAPs, the possible physics behind craft like the increasingly infamous 2004 USS Nimitz Tic Tac incident, and the increasing number of near misses and up-close encounters being reported by military and civilian pilots alike. Many recurring themes emerged throughout the nearly five-hour session, so here are The Debrief’s top 5 takeaways from this conference. 1. UAPS ARE REAL, AND A LEGITIMATE SAFETY ISSUE… (READ MORE)