GIVING LIFE TO THE IMAGE OF THE BEAST? Tesla To Produce Humanoid Robot That Will Make Work A Personal Choice 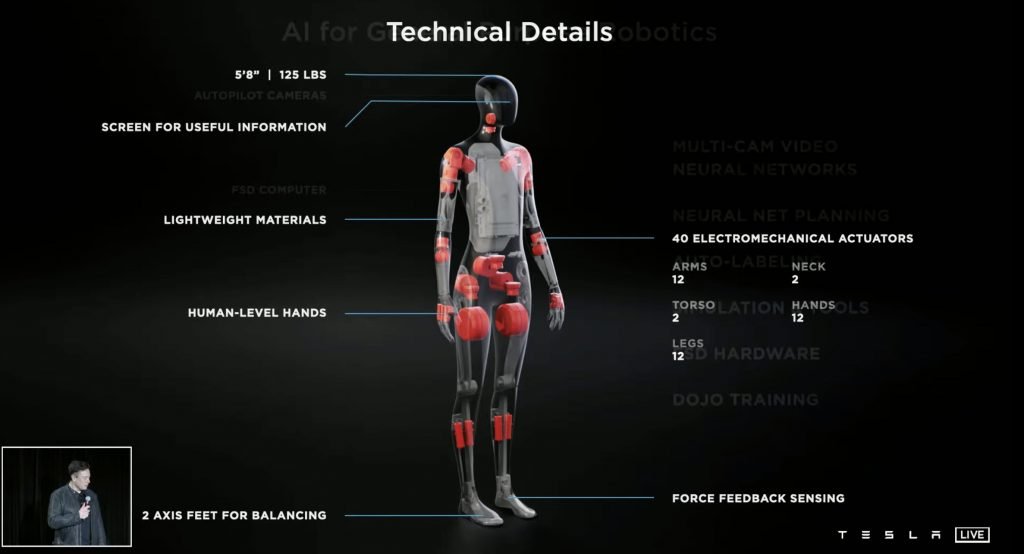 Tesla announced that it is actually going to make a humanoid robot, called Tesla Bot, and it will be able to grab your groceries for you and perform other menial tasks. No, it’s not a joke. At its “AI Day” today, Tesla released many details about its progress to develop AI technology to power its self-driving system. But as we expected, there was a “one more thing” moment, and it was robots. CEO Elon Musk announced that Tesla plans to build a humanoid robot called Tesla Bot. Musk said that Tesla Bot will be geared toward doing “repetitive and boring tasks.”… (READ MORE)