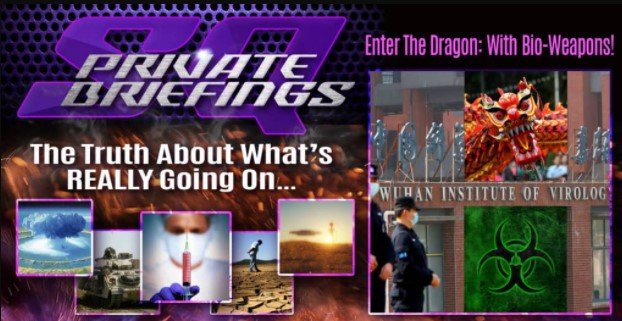 Steve Quayle: “In Matthew twenty-four, verse seven, one of the most unusual statements made by Jesus is that ‘nation would rise against nation and kingdom against kingdom,’ but so few realize that the word nation is the Greek word for ETHNICITY. In other words, not just World Wars would erupt, but Ethnic Wars would be a sign of the end times — along with famine, pestilence, and earthquakes covering the globe… (READ MORE)