“AND IN THAT DAY SEVEN WOMEN SHALL TAKE HOLD OF ONE MAN” (ISAIAH 4:1): Polyamory Growing In Popularity, Gets Support From Harvard Law 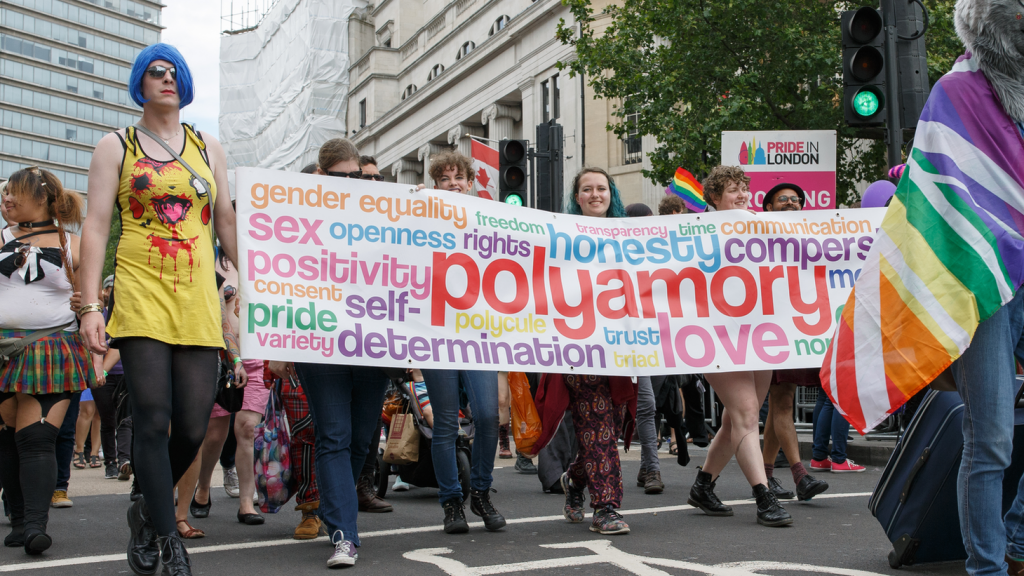 In the aftermath of the Supreme Court’s decision legalizing same-sex marriage, Chief Justice John Roberts — who dissented — argued the ruling would open the door to legalizing plural marriage. At the time, outlets like Slate stated emphatically the judge was “wrong.” But as it turns out, Roberts’ warning now seems pretty prescient. Roberts’ prognosis is now the present reality. Although recent Harvard Law School graduate Natasha Aggarwall “didn’t know much about polyamory until last spring,” according to Harvard Law Today, she says she now feels “very, very strongly about it,” thanks to her work at the school, which has partnered with the newly formed Polyamory Legal Advocacy Coalition. The coalition “seeks to advance the civil and human rights of polyamorous individuals, communities, and families through legislative advocacy, public policy, and public education… (READ MORE)