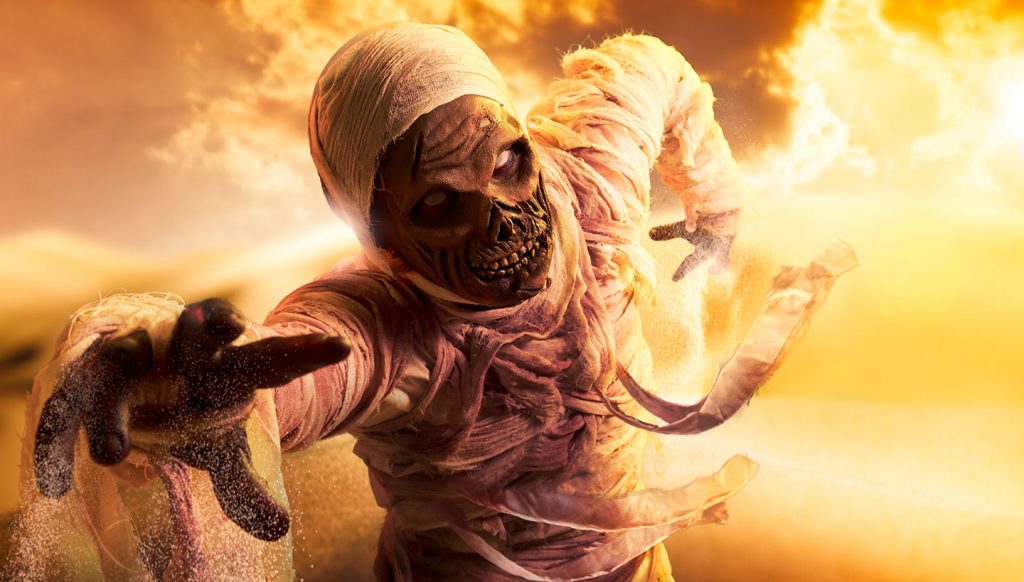 Within months of the discovery of King Tutankhamun’s tomb in 1922, the man who financed its excavation — George Herbert, the fifth Earl of Carnarvon in England — became ill and dropped dead. It didn’t take long for people to question whether a “mummy’s curse” had doomed the earl. “Pharaoh’s 3,000 year-old Curse is Seen in Illness of Carnarvons” read the headline on the front page of the March 21, 1923, edition of “The Courier Journal,” a newspaper published in Louisville, Kentucky.  While the notion of a “curse” may sound ridiculous, it has actually been studied seriously by scientists, with several papers published on the topic… (READ MORE)