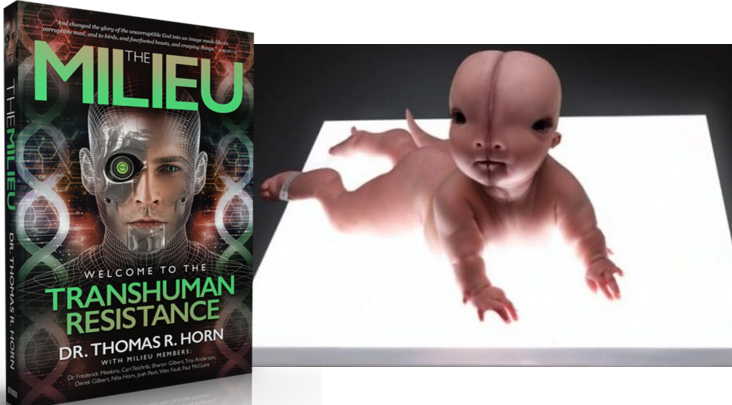 Earlier this year, Congress failed to pass a U.S. ban on chimera research, a form of experimentation few Americans know about but one that could test the moral and ethical boundaries of science. On May 26, the Senate failed to pass an amendment introduced by Republican Sens. James Lankford of Oklahoma, Steve Daines of Montana and Mike Braun of Indiana. That amendment would have banned chimera research in the U.S. — experiments to create certain types of human-animal hybrids (chimera), thus allowing the nation’s scientists to compete with Chinese innovation, according to a Fox News report. In his argument against allowing the research, Braun said, “Human life is distinct and sacred, and research that creates an animal-human hybrid or transfers a human embryo into an animal womb or vice versa should be completely prohibited and engaging in such unethical experiments should be a crime.” Sen. Patty Murray (D-Wash.) countered Braun, saying the ban “undermines scientifically significant research that could actually help develop new treatments and ultimately lead to… (READ MORE)