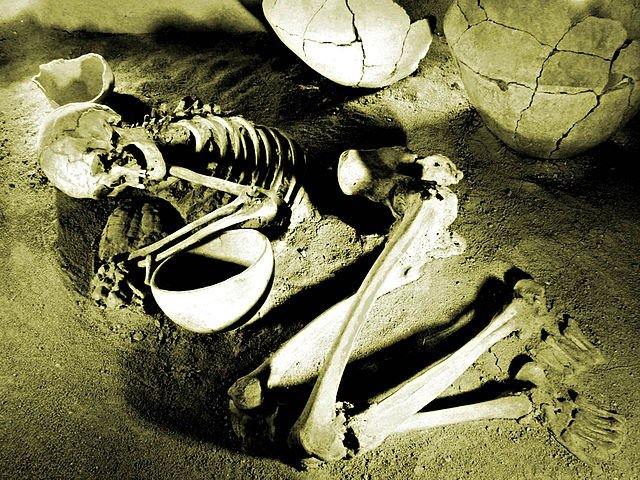 In 2015, archaeologists from the University of Hasanuddin in Makassar, on the Indonesian island of Sulawesi, uncovered the skeleton of a woman buried in a limestone cave. Studies revealed the person from Leang Panninge, or “Bat Cave”, was 17 or 18 years old when she died some 7,200 years ago. Her discoverers dubbed her Bessé’ (pronounced bur-sek¹) — a nickname bestowed on newborn princesses among the Bugis people who now live in southern Sulawesi. The name denotes the great esteem local archaeologists have for this ancient woman. She represents the only known skeleton of one of the Toalean people. These enigmatic hunter-gatherers inhabited the island before Neolithic farmers from mainland Asia (“Austronesians”) spread into Indonesia around 3,500 years ago. Our team found ancient DNA that survived inside the inner ear bone of Bessé’, furnishing us with the first direct genetic evidence of the Toaleans. This is also the first time ancient human DNA has been reported from… (READ MORE)