STRAIGHT OUT OF THE BOOK OF REVELATION? FUTURE VARIANT MAY TURN INTO A PANDEMIC WORSE THAN COVID-19, FULFILL NITA HORN’S SHOCKING VISION 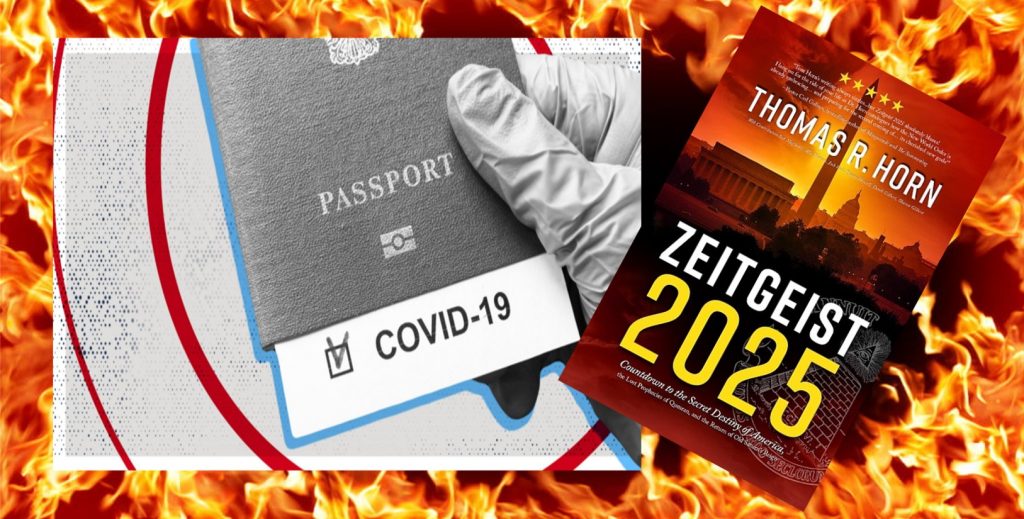 From flattening the curve to mandatory vaccinations to perhaps vaccine resistant variants. How did we get to this point, and what happens next? Those are some very good questions. Bible prophecy is very specific in warning that the Last Days would include pestilence and plagues, and that ultimately many would die from those plagues during the coming Tribulation period. “There will be great… pestilences in various places, and fearful events and great signs from heaven” (Luke 21:11 NIV). “I looked, and there before me was a pale horse! Its rider was named Death, and Hades was following close behind him. They were given power over a fourth of the earth to kill by sword, famine and plague, and by the wild beasts of the earth” (Revelation 6:8 NIV). It is only conjecture on our part, and other prophecy watchers, in suggesting that there may be a link between these future pestilences and plagues and the Mark of the Beast… (READ MORE)