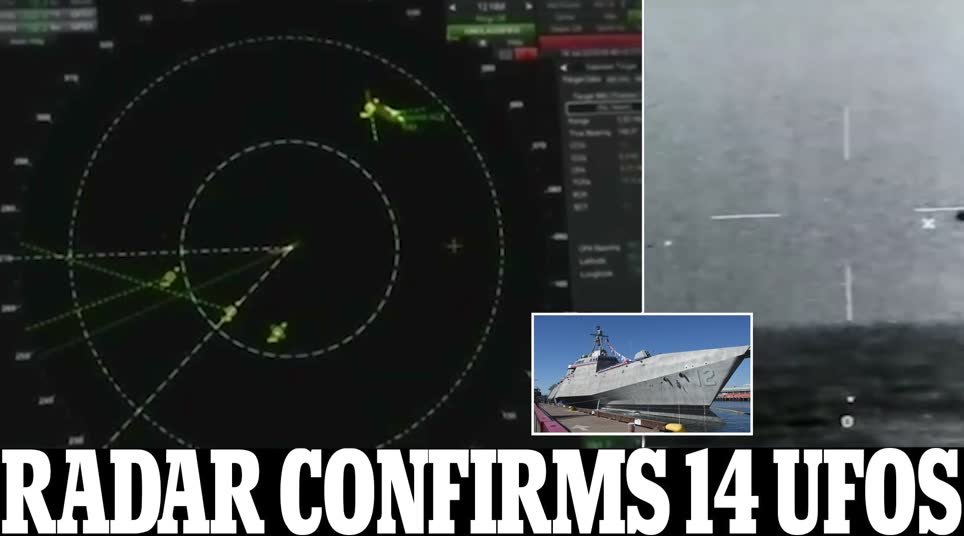 In October of 2019, Tom DeLonge’s company To The Stars Academy of Arts & Science (TTSA) announced an agreement with the U.S. Army. It allowed TTSA to take an untold number of UFO artifacts; pieces of debris or other related material from Unidentified Aerial Phenomena (UAP) that they have collected, and take it to the U.S. Army Combat Capabilities Development Command [CCDC] to “advance TTSA’s materiel and technology innovations in order to develop enhanced capabilities for Army ground vehicles.” In other words, the Army agreed to offer their equipment to test the UAP artifacts TTSA had collected in order to see what results may appear. Those results would be mutually shared and exploited. But has anything been done in the nearly two years since that was announced? TTSA did not want to talk about it, but The Black Vault confirmed with the U.S. Army testing has already been conducted. The only problem is that the actual results from those tests thus far, and any findings in the future, may remain secret for years or possibly even forever… (READ MORE)