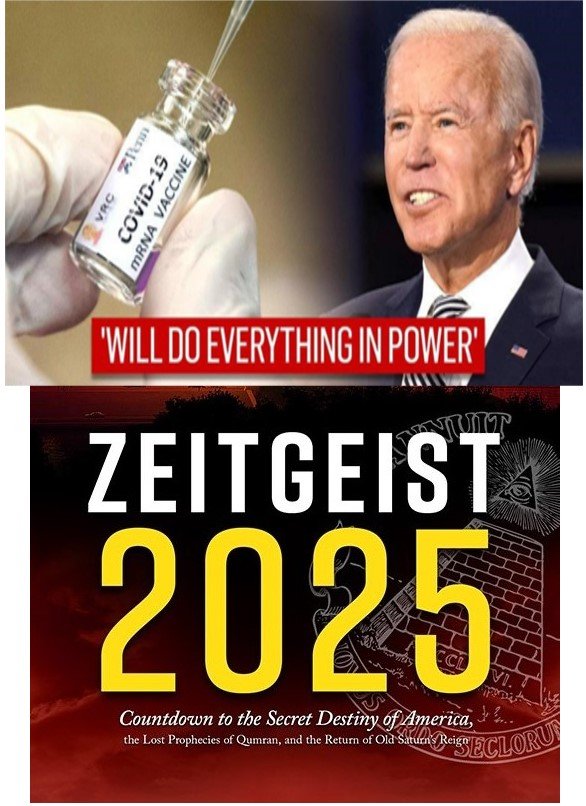 The Trafalgar Group, one of the most accurate and reliable pollsters of the last few election cycles, has only terrible news for Joe Biden and his recently-announced fascist vaccination mandates. This particular poll comes at a crucial time when the fake media are releasing fake polls to gaslight the public into believing Biden’s mandates are popular. Well, all anyone needs to remember is that Trafalgar gets it right, and corrupt media outlets, like the AP and CNNLOL, deliberately juice their polls to get the outcomes they want. According to Trafalgar, nearly 60 percent (58.6 percent) of “voters do not believe President Biden has the constitutional authority to force private businesses to require vaccine mandates for employees[.]” Meanwhile, only 29.7 percent “believe he does have the authority” while 11.7 percent don’t know. In worse news for Biden, a clear majority of 56.1 percent “support the efforts of state governors to oppose Biden’s nationwide vaccine mandate on private businesses.” Of those 56.1 percent, 46.3% “strongly support” it…. (READ MORE)