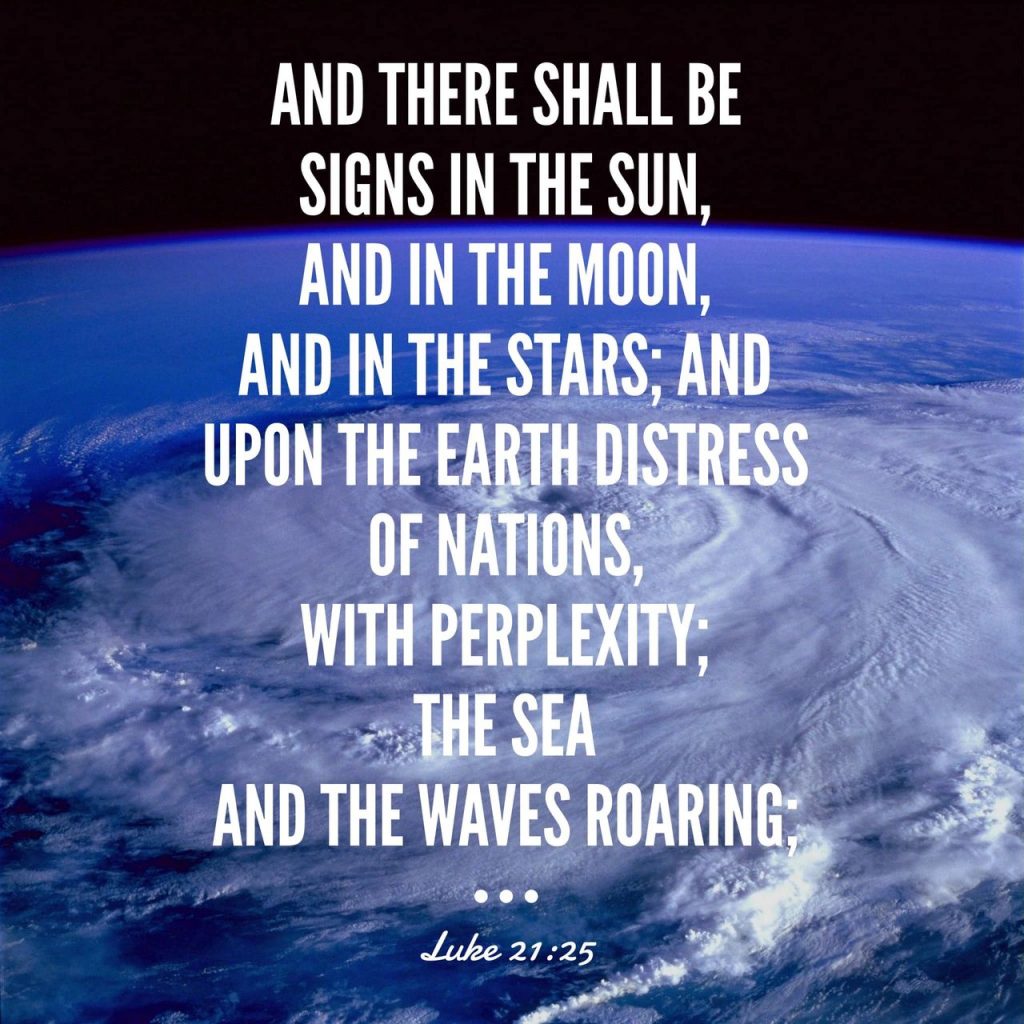 According to a new study by the NASA Sea Level Change Science Team from the University of Hawaii, every coast in the United States will see an increase in high tides because of a “wobble” in the moon’s orbit. The team goes on to say that those high tides will kick off a “a decade of dramatic increases in flood numbers” in the 2030s. In a USA Today report, NASA explains the correlation of global sea-level with the moon’s orbit. “High tides get higher, and low tides get lower. Global sea-level rise pushes high tides in only one direction – higher. So half of the 18.6-year lunar cycle counteracts the effect of sea-level rise on high tides, and the other half increases the effect,” NASA explains… (READ MORE)