ZEITGEIST 2025 IS COMING… And, As Dr. Thomas Horn Explained In Recent Jim Bakker Shows, The Afghanistan Debacle Is An ‘Early Test Case’ For A Prophetic Kings-Of-The-East-Led World 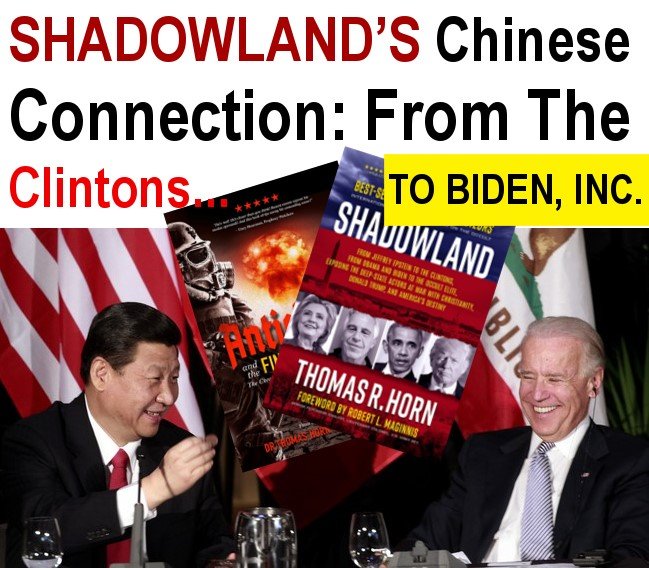 For those of us wondering what kind of superpower China might be, we’ll soon get some clues in, of all places, Afghanistan. In the aftermath of the American departure, how Beijing handles relations with Kabul—whether it can forge economic ties with the Taliban, how much political and diplomatic sway it seeks, and, most crucial, if it can use its leverage to influence the new regime—could offer a window into how it might wield its newfound power in other global-security crises, especially in the absence of a strong American presence. Why China would want to wade into an Afghan morass may at first seem bewildering. To a certain extent, it has little choice, with the mess perched precariously on its western border and the Americans no longer around to do the job of maintaining security. But the U.S. withdrawal also presents Beijing’s leaders with an opportunity: to solidify their dominance in a region they consider their backyard and, even more, to play the role of hero by succeeding where Washington failed… (READ MORE)