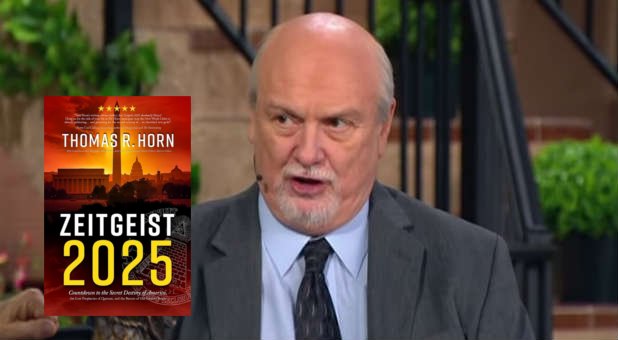 The new Taliban government was celebrated and introduced on 9/11. I’m sure they drew that date out of a hat—I mean a turban. The appointments to top positions in the new government include four terrorists who were released from Guantanamo Bay by the Obama/Biden administration in 2014. Then, Biden’s disastrous pull-out of Afghanistan ultimately paved the way for these arch enemies of the U.S. to rule Afghanistan. Will the Taliban Be the Modern-Day Agag? King Saul botched God’s plan in a military operation against the Amalekites, and God impeached him for it. It was Saul’s failure to deal with his enemies, the Amalekites, that cost him the throne of Israel, and we’re (arguably) still paying a price for it today. Samuel told Saul, “Because you have rejected the word of the Lord [by going soft on King Agag], He also has rejected you from being king” (1 Sam. 15:23). Could the Taliban be Biden’s Amalekites? His weak stance with this barbarous enemy has disgraced our country, and he could pay the same price Saul paid. And more importantly, we the people of the United States, could pay a price for decades—if not generations—to come… (READ MORE)